President Mamnoon Hussain gets driving licence ‘like any other ordinary citizen’ 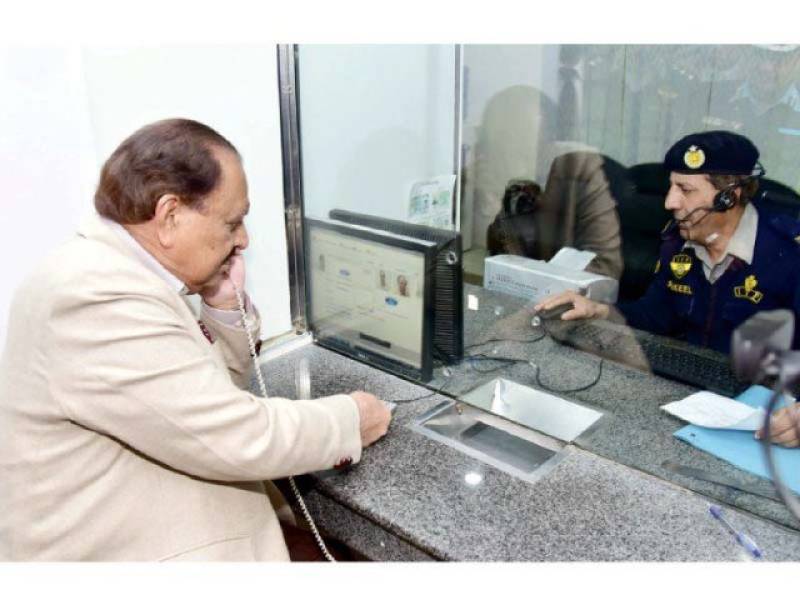 ISLAMABAD - A head of the state in Pakistan enjoys a lot of perks, especially a fleet of drivers. But President Mamnoon Hussain is one responsible citizen, who reached Islamabad Traffic Police (ITP) office on Thursday to get his driving licence renewed.

Even as the president was issued a token, 0441, and went through the procedure required for getting the driving licence like a common citizen, the only protocol he received was Islamabad IGP Tariq Masood Yasin and SSP Malik Matloob Ahmed waiting there to receive him. 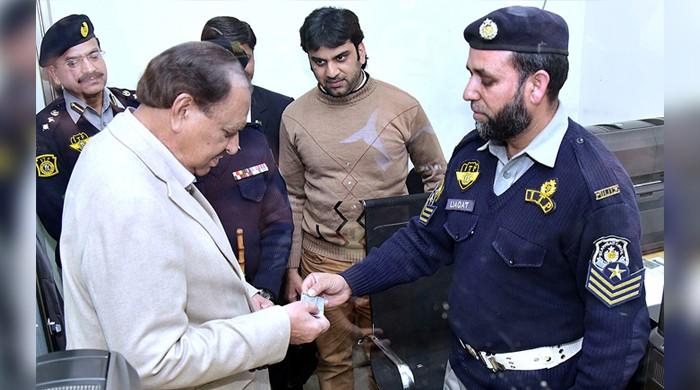 As his previous licence from Karachi had expired, Manoon’s licence was renewed from Islamabad. As per the law, the ITP renewed the licence after an NOC was issued by the Karachi Traffic Police that there were no pending tickets or challans against him.

Now the president, 76, can now drive freely in Islamabad, without any fear of getting a ticket.-Agencies