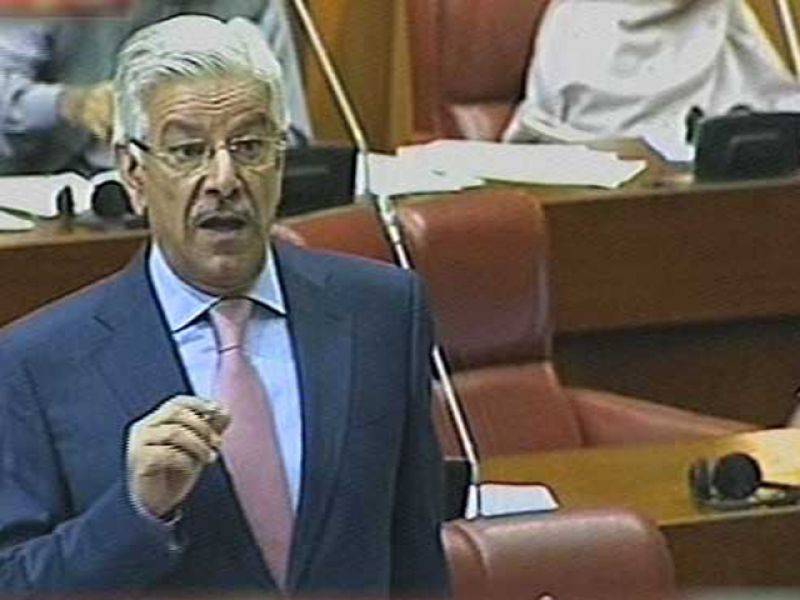 ISLAMABAD - Minister for Defence Khawaja Muhammad Asif Monday reiterated that Pakistan armed forces would respond with full force if India tried to carry out any surgical strikes inside Pakistan.

Winding up a debate on a motion moved by Sehar Kamran regarding the situation arising out of the continuing Indian violations of the Line of Control (LoC) and ceasefire on the Working Boundary (WB), the minister said that if India dared to carry out surgical strike inside Pakistan, it would be accorded such treatment that it would forget even claiming any fake and false strikes.

He said that India had also claimed to carry out surgical strikes in the recent past but this claim was found to be baseless and false.

He said that India had leveled such baseless allegations against Pakistan in 1988.

However, the minister said that Pakistan would continue political, diplomatic and moral support to the Kashmiris in their just struggle for right to self-determination.

The Mminister said "our armed forces have successfully rooted out terrorists and all their safe sanctuaries in North Waziristan which was a great achievement."

He said that India carried out 330 ceasefire violations including 290 and 40 violations along LoC and WB respectively till December. He said the frequency of the violations had been reduced after December.

The minister said 45 civilians were martyred and 138 injured in these violations.

However, he said the violations were effectively quashed by our armed forces.

These violations were also reported to United Nations Military Observer Group and forwarded to the UN for investigations.

He said the Ministry of Foreign Affairs also raised the issue at the diplomatic and bilateral levels.