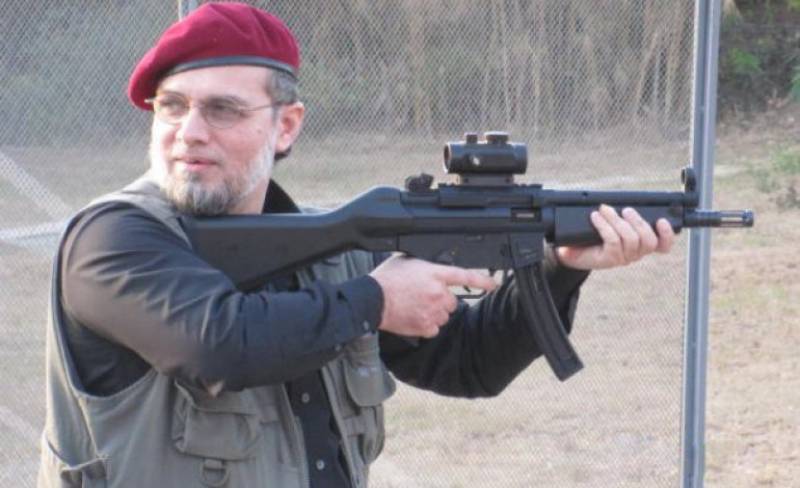 ISLAMABAD (Staff Report) - Foreign Office spokesperson Qazi Khalilullah said that the Ambassador of Pakistan in Saudi Arabia has not been given the access to the detained Zaid Hamid, local media reported.

Khalilullah briefed that Pakistan embassy in Saudi Arabia has sought details of the punishment given to Zaid Hamid and the charge sheet filed against him.

More than 1800 Pakistani nationals are under custody in Saudi Arabia, FO spokesperson confirmed.

He said that Pakistan has asked for voice samples of the accused in Mumbai attack so that further investigation can be done.

Khalilullah added that Pakistan became a complete member of Shanghai Cooperation Organization (SCO) on July 10 which is a historical day for the country.