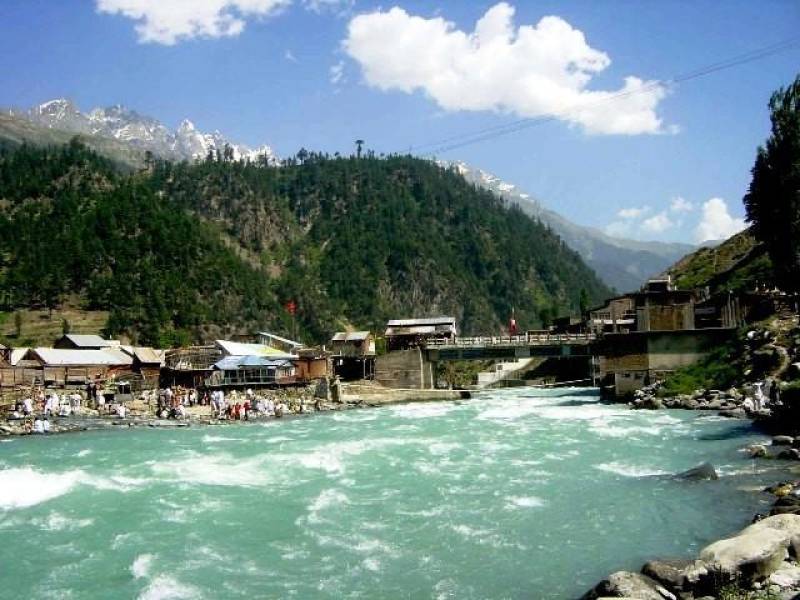 ISLAMABAD – The selfie craze has claimed the lives of a father and daughter in northern Pakistan.

The incident took place in Bahrain, Swat where the father and daughter had come for a visit.

The girl, identified as 17-year-old Areesh, slipped while taking a selfie and fell into the river.

Looking at the drowning daughter, father Najeeb Shuja also jumped into the river to rescue her but swept away with the flow of water.

The dead bodies were shifted to hospital from where they will be taken to Karachi.

Rescue 1122 team has reached at the site of incident and started rescue and search operation.

Currently, Rescue 1122 teams carried out rescue and search operation for three days at three locations of Kherabad, Jhangera and Sorhi khel to trace six people who were drowned in two different incidents.