Pakistani man run over by train in Malaysia 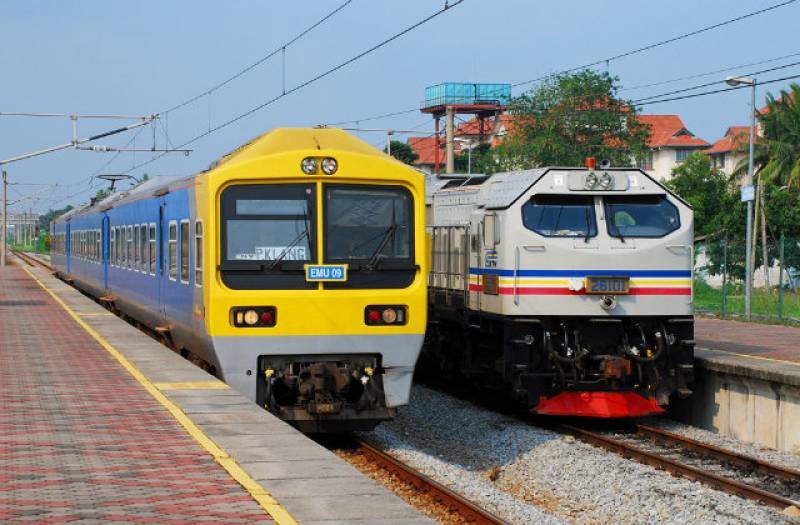 KUALA LUMPUR - A Pakistani man was found dead with both legs severed after he was believed to have been run over by a Malaysian commuter train.

Sentul District Police chief ACP R Munusamy said police received information about the victim aged 36, from members of the public around 9.30 am.

"The victim's body was found with both his legs severed at a bush after he was believed to have been hurled out of the track when a commuter train hit him," he told Bernama.

He said investigations revealed there was no criminal element in the case which has been classified as sudden death.

The body was sent to Kuala Lumpur Hospital for post mortem, he said, adding the Keretapi Tanah Melayu (KTM) has not lodged any report.