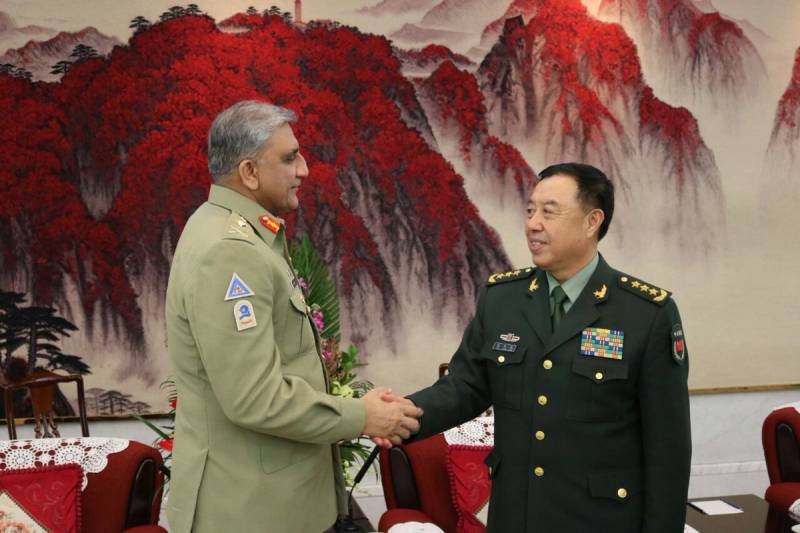 BEIJING - Chief of Army Staff General (COAS) Qamar Javed Bajwa arrived in China on Thursday for a three-day official visit and met Chinese leadership where both sides agreed to continue and further increase their military to military cooperation.

Matters related to regional security, economy, defence cooperation and mutual interest were discussed in the meetings. 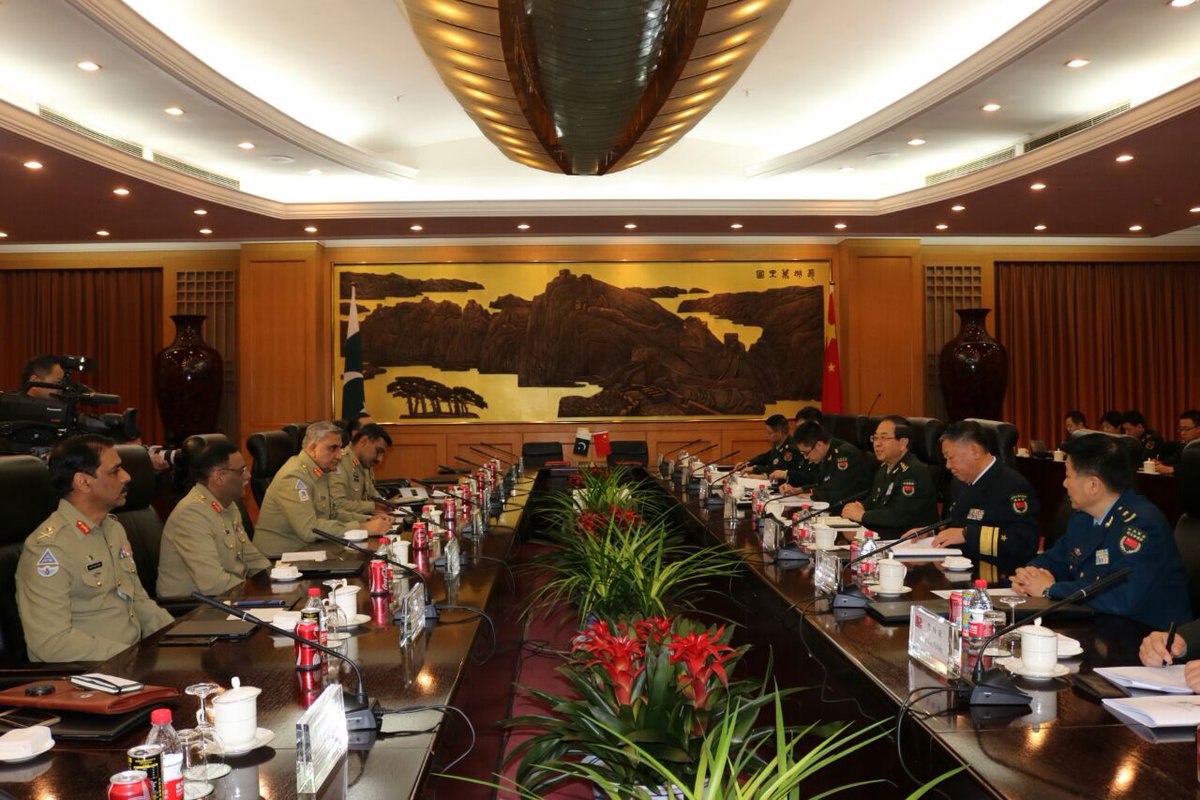 The Chinese leadership expressed complete understanding of the geo-political and economic-cum-security environment of the region and its implications for both the countries.

They acknowledged the positive role being played by Pakistan towards peace and stability in the region with special mention of Pakistan’s role in eliminating terrorist groups including Al-Qaeeda, Tehreek-e- Taliban Pakistan and ETIM from Pakistan. 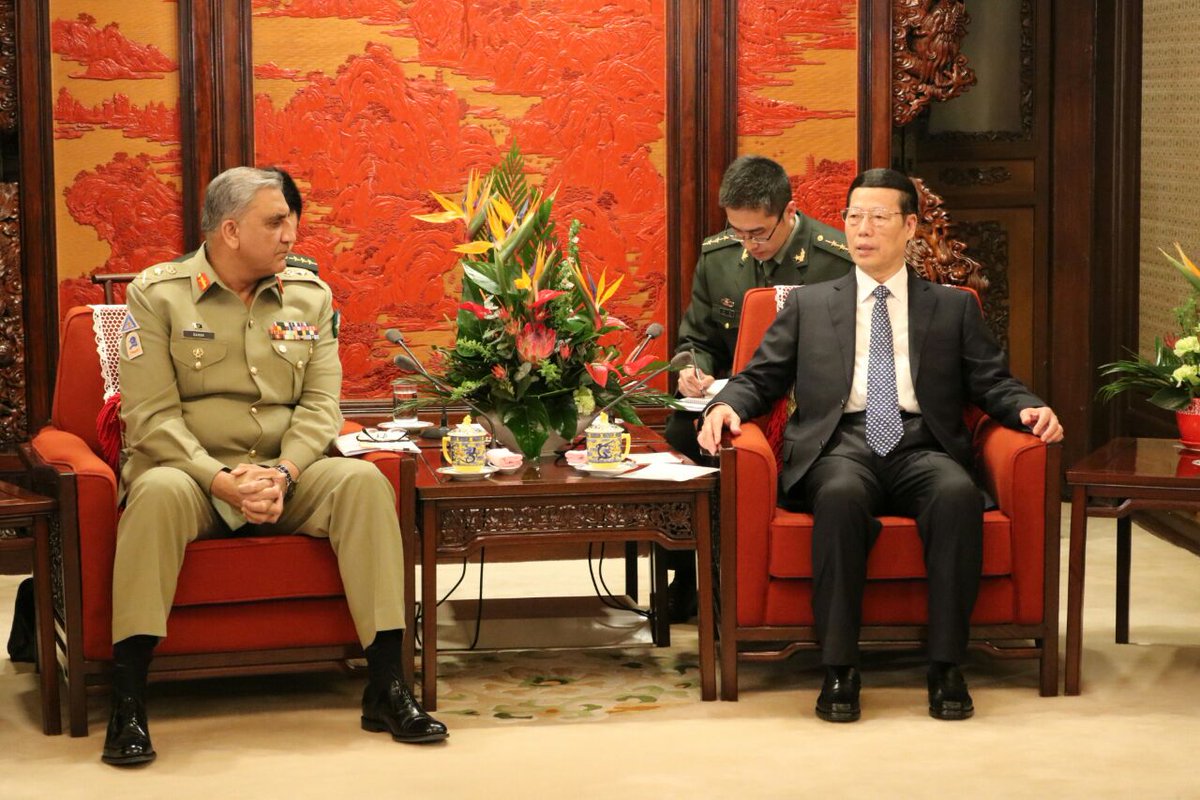 COAS thanked Chinese leadership for their defence support and cooperation which is a source of strength for unique all-weather friendship between the two countries and their people.

He reiterated that Pakistan Army shall continue to positively contribute towards regional stability and security. COAS thanked Chinese leadership for sending PLA Army contingent for participation in Pakistan Day Parade. 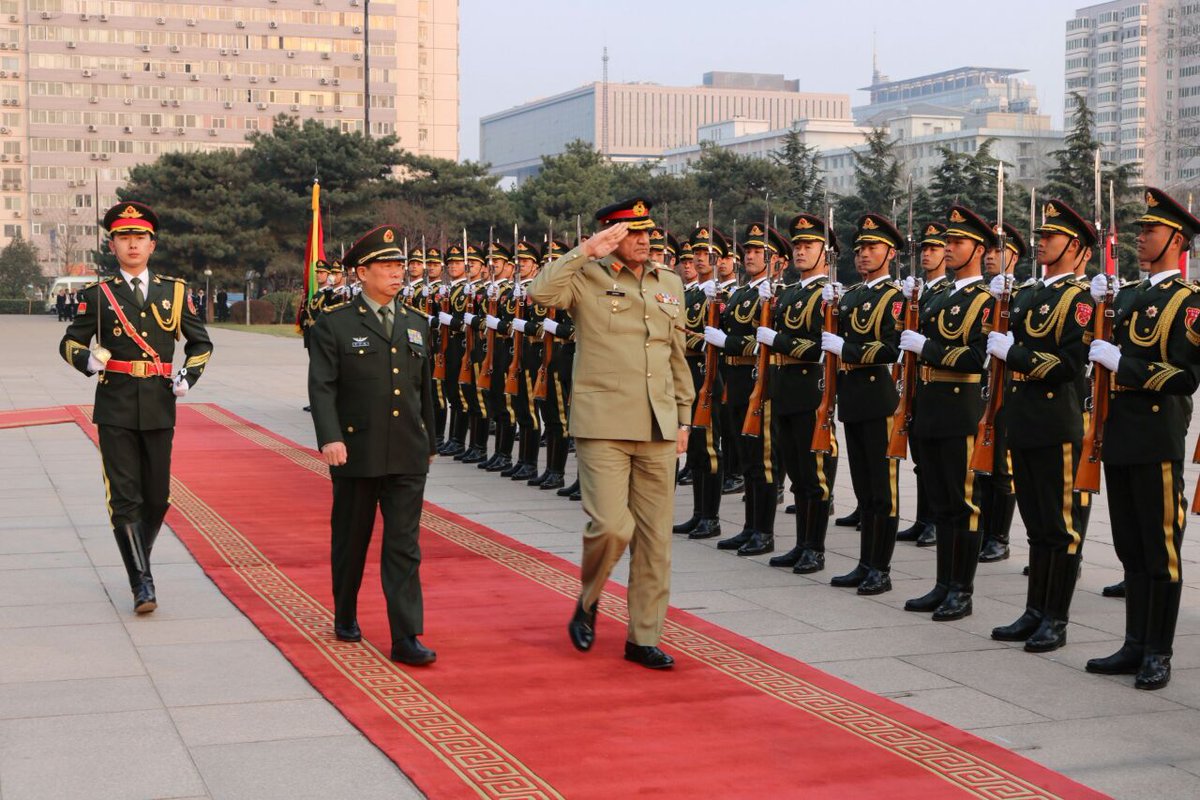 Earlier, on arrival at PLA Army Headquarters, COAS was presented with a guard of honour.