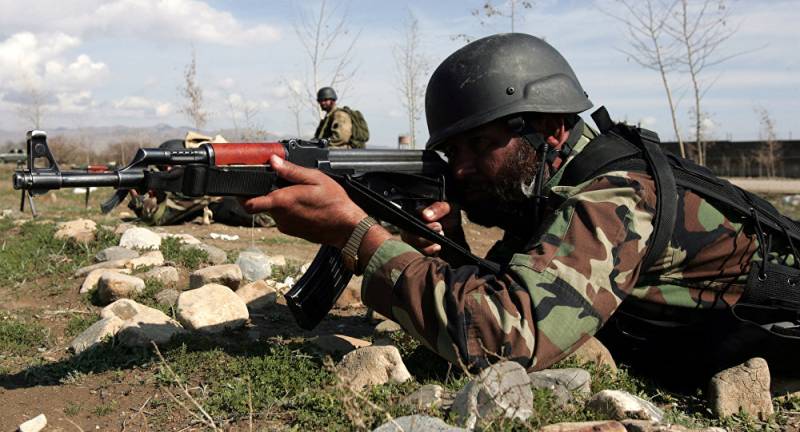 BEIJING – Pakistan and the other member states of the Shanghai Cooperation Organisation (SCO), including China and India, will take part in a joint anti-terrorism exercise to be held this year by the grouping.

The decision to hold the joint exercise 'Sary-Arka-Antiterror 2019' was announced during the 34th meeting of the SCO's Regional Anti-Terrorist Structure (RATS) council held in Tashkent, Uzbekistan, the Xinhua news agency reported.

The SCO, in which China plays an influential role, is also comprised of Pakistan, Kazakhstan, Kyrgyzstan, Russia, Tajikistan, Uzbekistan, and India. Pakistan and India were admitted into the bloc in 2017.

Chaired by Russia, the meeting also declared plans to hold the first stage of the joint border operation "Solidarity 2019-2021," the 7th meeting of the heads of the border services, and training workshops on identifying and preventing the use of the Internet for terrorist, separatist and extremist purposes.

RATS is a permanent organ of the SCO which serves to promote cooperation of member states against the three evils of terrorism, separatism and extremism. It is headquartered in Tashkent.

The next meeting of the Council of the RATS SCO is scheduled to be held in Russia in September 2019.