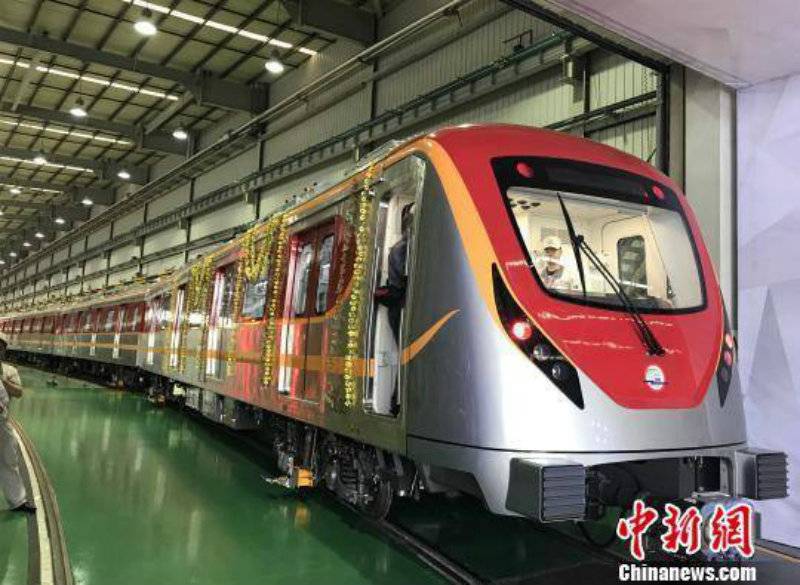 The train, designed and produced by CRRC Zhuzhou Locomotive Co in central China's Hunan province, has five coaches and an energy-saving air-conditioning system suitable for the constant high summer temperature. 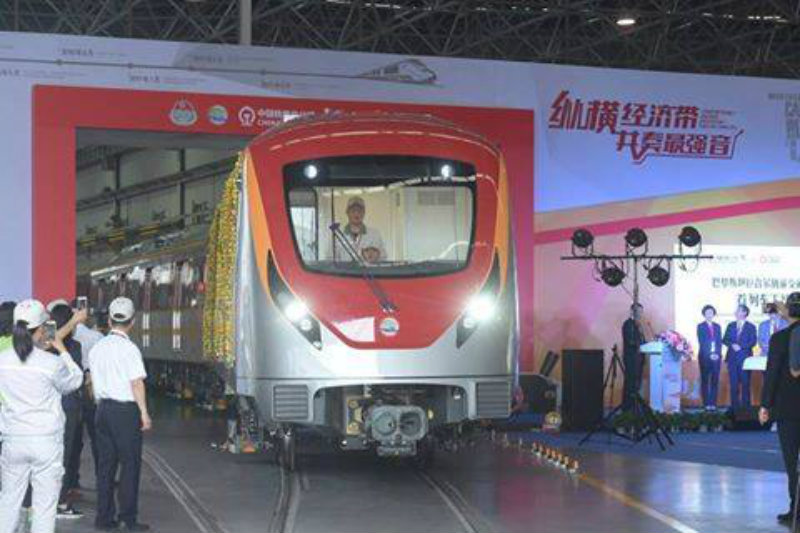 Its design combines the national flower of Pakistan - Jasmine - and the shape of the dome of the Badshahi Mosque.

It is designed for the 25.58 km long Orange Line track in Punjab's capital city.

The maximum operational speed of the train is expected to be around 80km per hour.

It is expected to be delivered to the government of Punjab by July this year, with another 26 to arrive by the end of 2017. 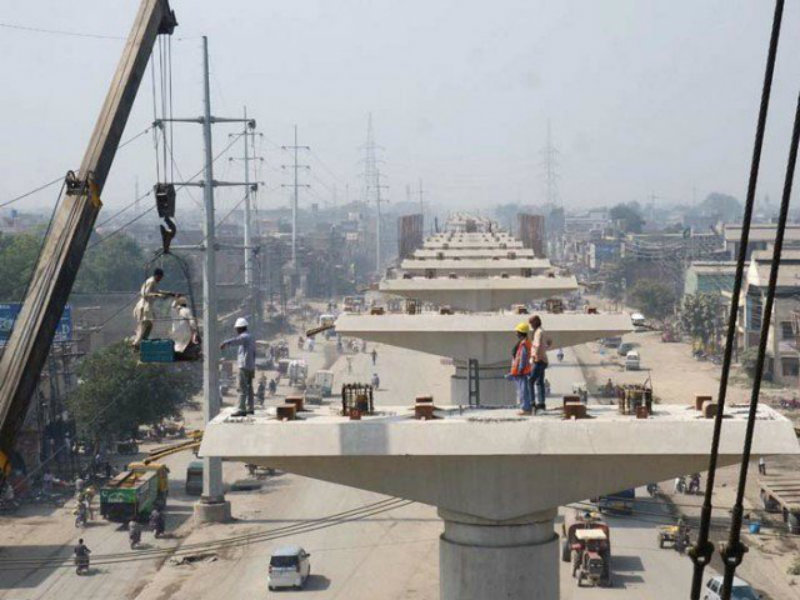