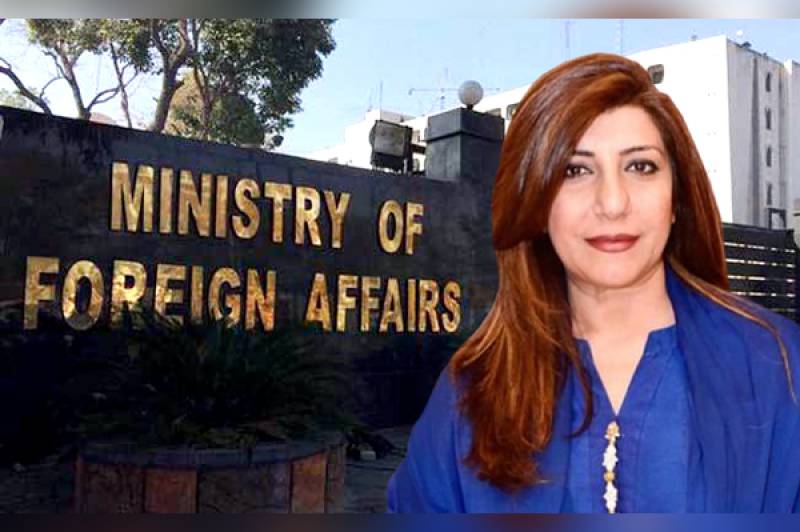 “These are part of India’s desperate attempts to divert the world’s attention from Indian state-terrorism and egregious violations of human rights in Indian Occupied Jammu and Kashmir (IOJ&K),” Foreign Office Spokesperson said in a statement.

She said the indigenous Kashmiri resistance being faced by India was the direct consequence of India’s unabated oppression and brutalization of Kashmiris. India’s mischievous attempts to portray the legitimate Kashmiri struggle for self-determination as “terrorism” would not succeed, she reiterated.

“India’s attempted diversions, misrepresentations, and continued belligerence imperil peace and security in South Asia. It is important for the world community to take cognizance and urge India to act responsibly in the interest of regional peace and stability,” the spokesperson remarked.