Trump administration to restore partial US funding to WHO 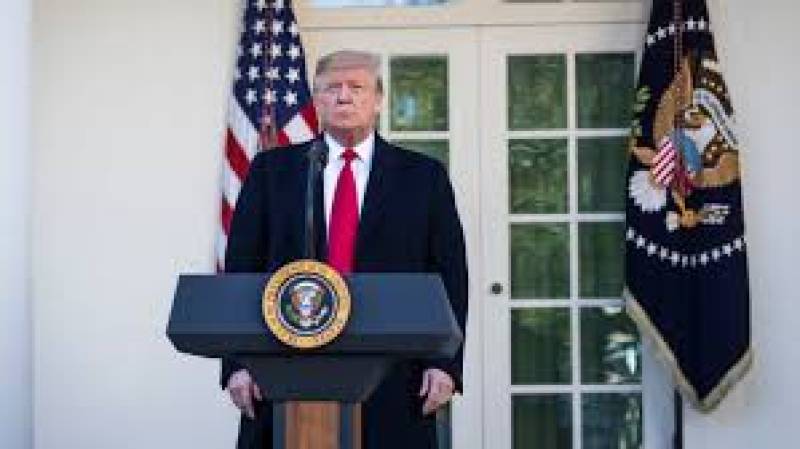 WASHINGTON – United States (US) President Donald Trump has decided to restore partial funding to the World Health Organization (WHO).

According to media reports, the Trump administration will soon agree to pay up to what China pays in assessed contributions to the WHO.

Earlier, Trump suspended US contributions to the WHO on April 14, accusing it of promoting China's "disinformation" about the coronavirus outbreak.

Trump claimed the WHO had parroted Chinese assurances about how the virus is spread, failed to obtain virus samples from China, and made a disastrous decision to oppose travel restrictions as the outbreak spread.

However, WHO officials denied the claims and China has insisted it was transparent and open.

The US was the WHO’s biggest donor before Trump suspended its funding.