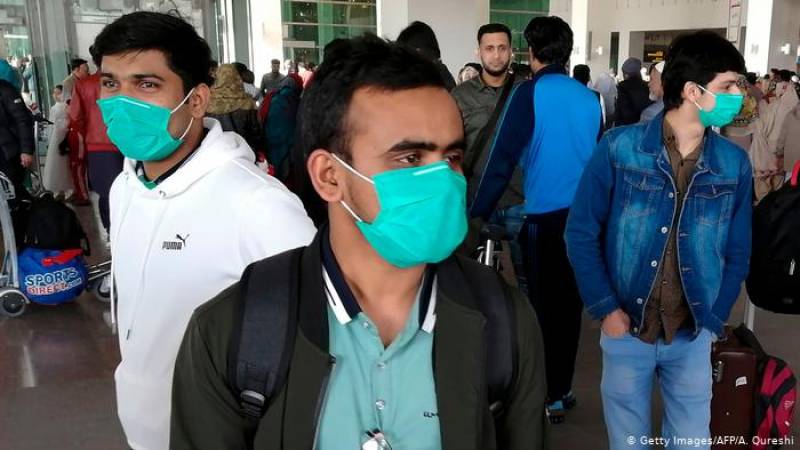 ISLAMABAD – The government has announced low airfare for the students, to be repatriated from Wuhan via a special flight of the Pakistan International Airline (PIA) on May 18.

The students, who remained stuck in Wuhan city of China due to the coronavirus pandemic, would be given tickets at subsidized rates, said the Ministry of Overseas Pakistanis and Human Resource Development (OP&HRD) in a news release.

"As a special gesture for the Pakistani students in Wuhan for their patience during the COVID-19 as they have suffered the most, we are offering subsidised tickets at 50k (50,000) for special repatriation flight on May 18," Special Assistant to the Prime Minister on the OP&HRD Sayed Zulfikar Abbas Bukhari said in a tweet.

As a spcl gesture for 🇵🇰 students in Wuhan for their patience during #Covid as they’ve suffered most, we‘re offering subsidised tickets at Rs.50k for spcl repatriation flt on 18May.
Thankyou to everyone at @Official_PIA & @ForeignOfficePk for coming together to make this happen

He also thanked the Foreign Office and the national flag carrier over the evacuation of the Pakistani students who had been stranded in Wuhan for months.

Some 300 Pakistani students would be airlifted from Wuhan through the special flight, the SAPM informed the parents of students in a meeting here. The parents were told that a plan had been devised in that regard, said the ministry.

Beijing: China is preparing a plan to test whole population of Wuhan city, where the novel coronavirus pandemic ...