China planning to test whole population of Wuhan for coronavirus 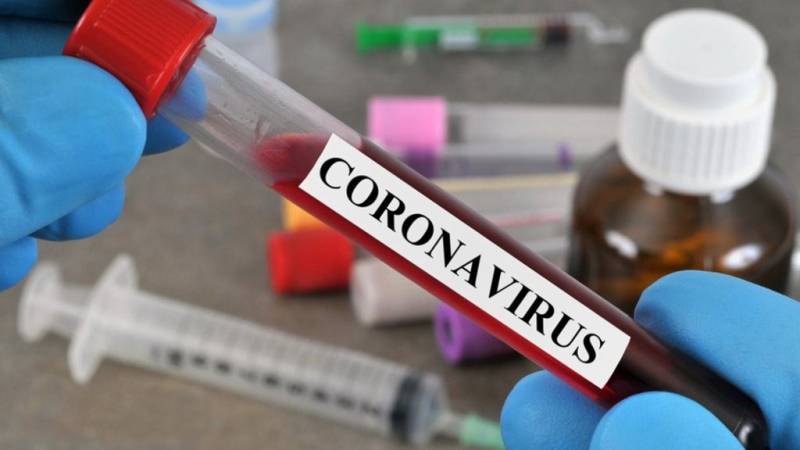 Beijing: China is preparing a plan to test whole population of Wuhan city, where the novel coronavirus pandemic started, after the region reported six new cases.

The plan, according to international media, is in early stages under which 11 million residents would be tested within 10 days.

For the challenging job, all the districts of Wuhan has been told to submit details as to how testing of the population could be conducted in this short period of time.

These are the first six cases recorded in Wuhan, which remained under lockdown for 11 weeks, since April 3.

However, re-emergence of cases has posed threat to the normalcy again.

On Monday, China recorded one new case on Monday, bringing tally to 82,919 while death toll stands at 4,633.