Iftikhar Ch moves to LHC for disqualification of PM Nawaz 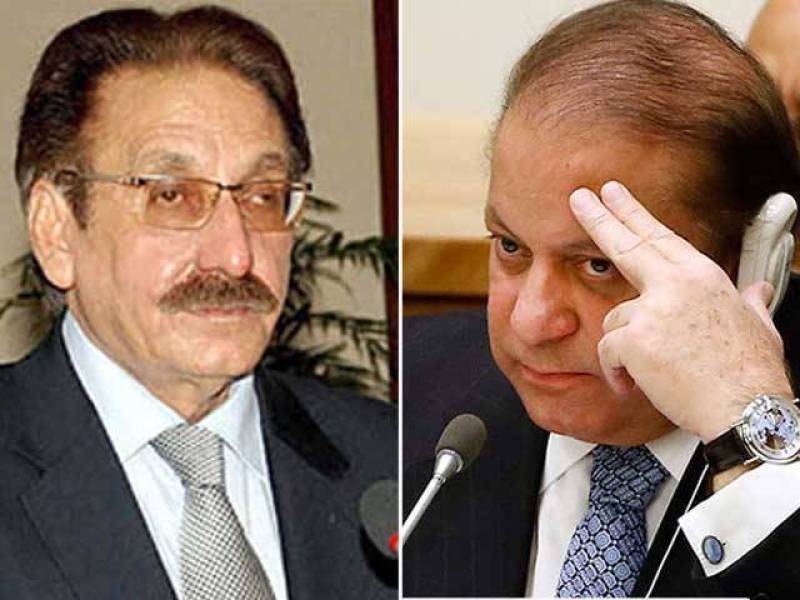 According to details, the ex-chief justice filed a petition comprising of 460 pages in Lahore High Court (LHC) stating that Prime Minister Nawaz Sharif did not disclose the details of his houses in London in his tax papers. The former CJP sought trial against the prime minister under Article 63 of the constitution.

He pleaded to the court to dismiss the primier from his office.

Chaudhry also stated that he had contacted Speaker of National Assembly Ayaz Sadiq over the matter but he rejected his case without hearing him.The former chief justice asked the high court to declare the speaker’s decision as unlawful.

The former CJP has nominated Prime Minister Nawaz Sharif, Election Commission of Pakistan (ECP) and the federal government as party in the case. The petition was filed by lawyers of Pakistan Justice and Democratic Party (PJDP).