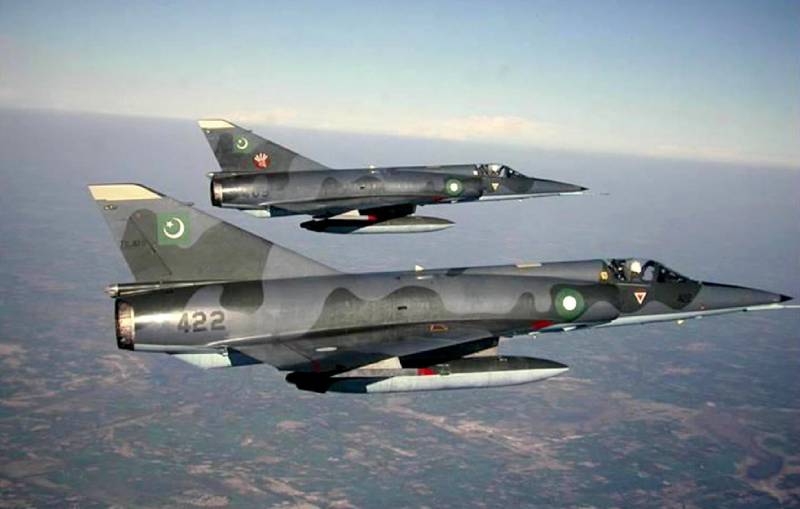 ISLAMABAD - Pakistan Air Force would be receiving a batch of Egyptian Air Force Mirage Vs, in a major boost to its well-acknowledged aerial prowess.

Asian Military Review’s Alan Warnes tweeted on Wednesday that the deal regarding the aircraft was under discussion for years, however, it has been closed now.

The PAF is set to receive a batch of Egyptian Air Force Mirage Vs over the coming months. It’s a deal that has been under negotiation for a couple of years now. But has now been sealed. The bulk will be used to support current fleet but we could see some becoming operational too.

"The bulk will be used to support current fleet but we could see some becoming operational too," wanes revealed.

The addition of Mirage-V would enhance the capabilities of Pakistan Air Force which recently consolidated its position in skies after shooting down two Indian aircraft; Pakistan had also captured Indian pilot Abhinandan alive who was released as a gesture of peace.

Although Pakistan Air Force keeps on improving itself owing to threats from India, the reports about Mirage-Vs is significant in the backdrop of aerial dogfight with India that stemmed out of baseless allegations by New Delhi about the role of Pakistan in the Pulwama attack which left over 40 Indian soldiers dead.

PAF's Mirage-V deal might be another blow to Indian Air Force which is eyeing a batch of Rafale aircraft, an agreement in which the ruling Prime Minister Narendra Modi is alleged of financial misappropriation.