Car sales in Pakistan shot up by 30 percent 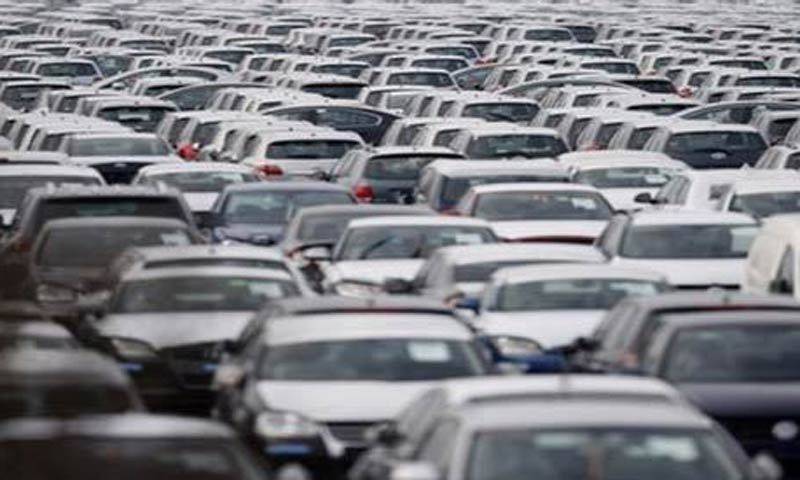 ISLAMABAD (APP) - Vehicles sale in Pakistan shot up almost 30 percent to 162,151 units in first eleven months of the current fiscal year, reinforcing signs of economic recovery with a sustained demand on cheap financing.

Analyst at Topline Research said the growth was backed by the launch of new model of Toyota Corolla, taxi scheme of Punjab government and a surge in car financing due to 42-year low interest rates.

Last month the central bank had cut interest rate for fourth straight time to a 42-year low of 7 percent from 8 percent in a bid to spur economic growth, according to Engineering Development Boars (EDB) sources.

The taxi scheme was the main catalyst behind the increase of PAMA's last month. During July-May of fiscal 2014-15, PSMC sales raised to 89.08 units versus 69,866 units corresponding period last year.

Analyst said the improvement was attributed to invoicing of cabs under the 'Taxi scheme'. Indus Motors (INDU) sold 5,507 units in May 2015 compared to 2,917 units during the same month last year. On MoM basis, INDU sales decreased by six percent from 5,837 units in April 2015.

Analyst added that local car sale is likely to grow by 30 percent to 177,825 units while 37 percent growth in tractors sales is also expected during the current year.

He further said the volumetric growth coupled with weak Japanese Yen (JPY) against US dollar will have a positive impact on the profitability of auto sector.

Tractor segment also posted decent growth of 34 percent during 11MFY-15 to reach 42,784 units, primarily due to reduction in General Sales Tax (GST) to 10 percent from 16 percent.

The analyst said the government's decision to maintain GST at 10 percent in the federal budget for the next fiscal year will support the growth momentum in tractors volumes.

Analysts added that a healthy growth in auto sector is indicative of increase in per capita income, improved farmer economics and overall recovery of the economy.