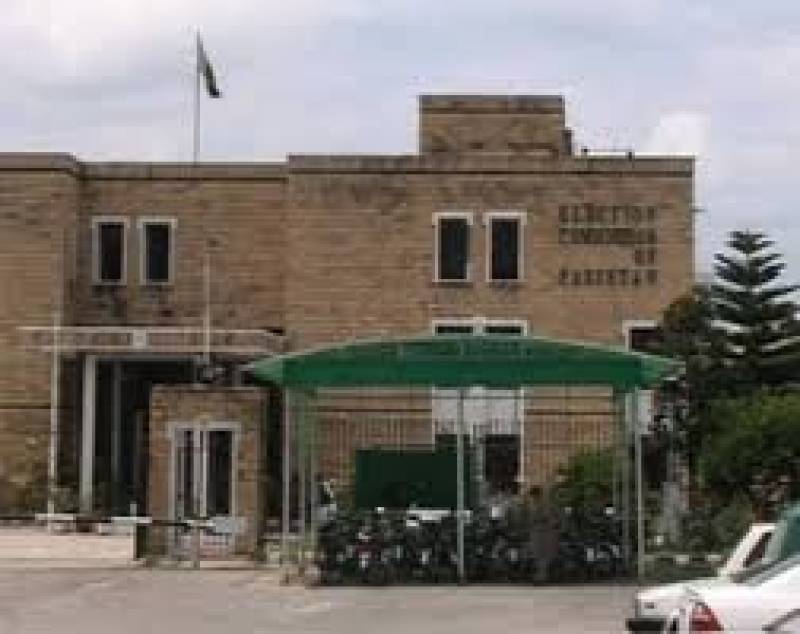 ISALAMABAD (APP) - A meeting of the Election Commission of Pakistan under the chairmanship of Chief Election Commissioner, Justice Sardar Muhammad Raza Khan was held in Islamabad on Monday to discuss the proposed schedule for Local Government elections in Punjab and Sindh.

The meeting was briefed about the preoccupation of provincial and district administration in rehabilitation of the flood affected people and the law and order situation in general and particularly in Muharram.

The Commission was also informed that more than one hundred appeals have been filed in Lahore and Sindh High Courts regarding delimitations of constituencies which need to be disposed-off before issuance of election schedule for Local Government Elections in both the provinces.