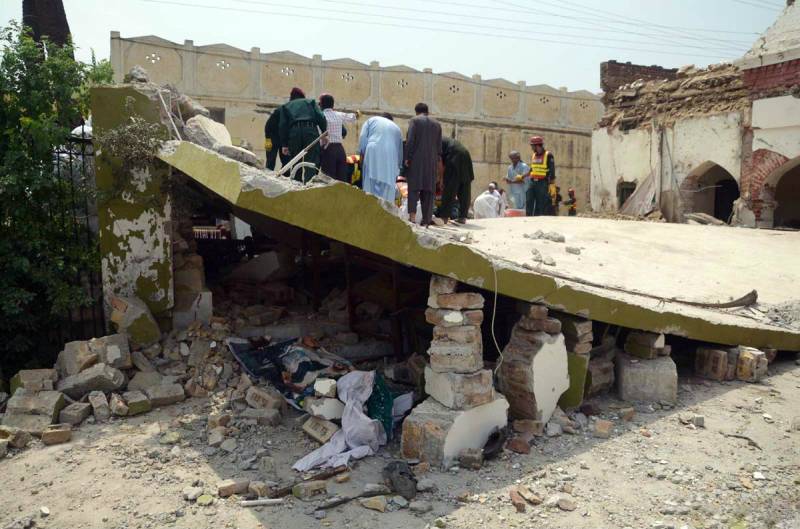 In a statement issued here on Monday, it said that “we support Pakistan's determination to bring to justice those behind the attack and are prepared to provide assistance, if requested, to government authorities investigating this reprehensible act.”

“The US Mission in Pakistan strongly condemned the terrorist attack and extended its deepest sympathies and condolences to families of the victims of Sunday's violence.”

“Such blatant disregard for human life is unacceptable and contrary to the aspirations of the Pakistani people for a secure, stable, and prosperous nation,” it added.

“The US remains committed to the people of Pakistan and to the Pakistani government's efforts to fight terrorism,” it said.