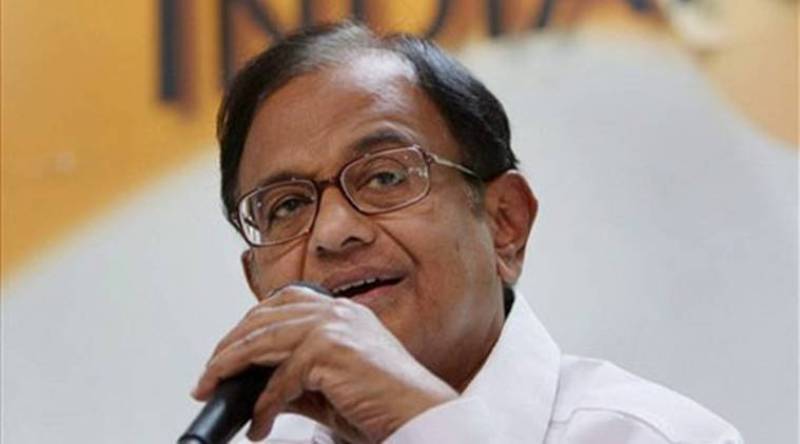 Chidambaram on Wednesday expressed that he was deeply concerned over the situation in Jammu and Kashmir, which is “sliding into total chaos”.

“The PDP-BJP government is squarely responsible for the sharp deterioration in the last 6 weeks, the statements of the Prime Minister, Home Minister Rajnath Singh and Defence Minister Manohar Parrikar have fuelled the crisis" he said in a statement.

“Moderation in words and actions alone can retrieve the situation. The loss of lives of protesting youth, other civilians and security forces has devastated all of us. This must stop, the former minister added.

Situation in Kashmir worsened after the killing of Burhan Wani on July 8. Demonstrations against the killings were held and clashes with the local administration claimed over 60 lives till now. The international community is constantly pushing Modi regime for a peaceful resolution of the matter but there seems no resolution of the conflict at present.

Kashmir marked the Indian national day as a ‘black day’ since, for the last 68 years, the valley has been torn by conflict in which thousands of civilians including men, women and young have been tortured, harassed and killed.