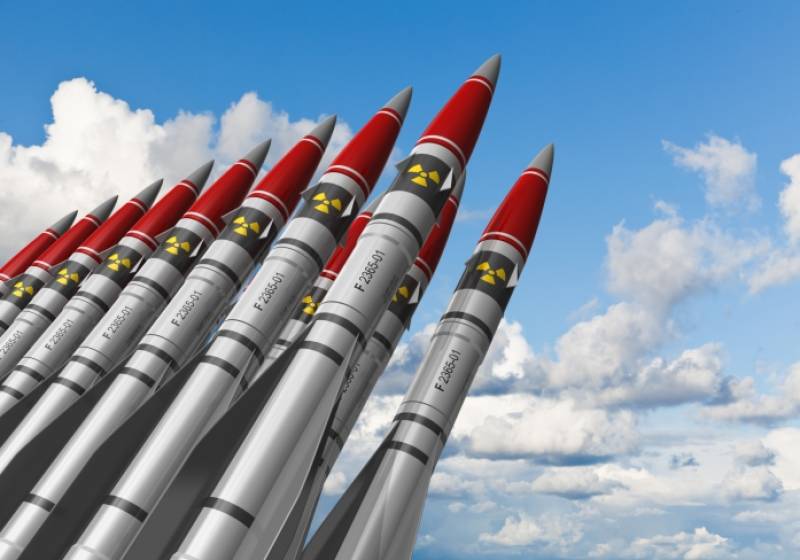 ISLAMABAD (Staff Report) - Pakistan has offered India to sign a bilateral agreement on non-testing of nuclear weapons, a statement issued by the Foreign Office said.

Foreign Office Spokesman Nafees Zakaria, while responding to media queries to this effect, elaborated that following the nuclear tests in 1998, Pakistan had proposed to India simultaneous adherence to the Comprehensive Test Ban Treaty (CTBT).

However, the proposal did not elicit a favourable response from India, and hence it could not implemented, he added.

He said that once again, in the larger interest of peace and stability in the region, Pakistan has indicated the possibility that the two countries may consider a bilateral arrangement.

This move is reflective of Pakistan's policy of promoting restraint and responsibility in South Asia and its consistent support for the objectives of the CTBT, he went on to say.

He said a bilateral arrangement on non-testing will also send a positive signal to the Nuclear Supplier Group countries and it will be easy for both Pakistan and India to attain the NSG membership.