Saw a mysterious rise in electricity bills? The Govt was secretly collecting '200 billion' for its own failures 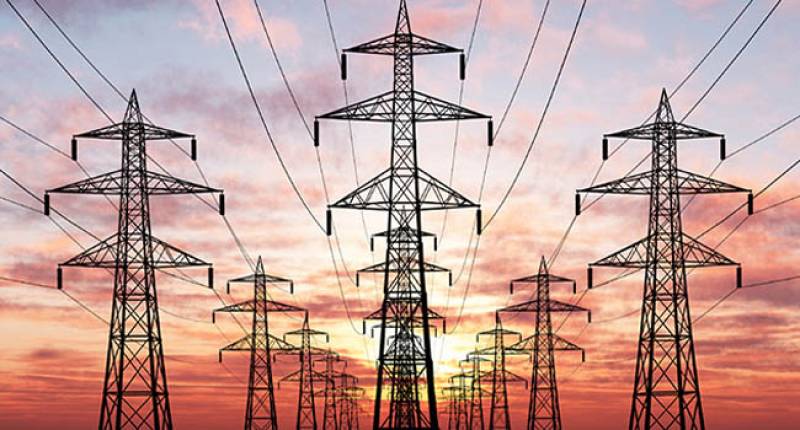 ISLAMABAD (Web Desk) - To bolster the fragile economy of the country, the federal government has secretly minted as much as Rs 200 billion from the electricity consumers across the country and so a rise in your electricity bill is not a mystery anymore.

After poor recovery of bills in the previous three years, electricity consumers were secretly burdened with various surcharges of around Rs200 billion during the 2015-16 fiscal period.

These secret taxes were named as tariff rationalisation surcharge (TRC), which include the burden of sector-wise inefficiencies on account of stunted bills and line losses.

Earlier, the consumers were given a subsidy in the name of  transmission and distribution losses (TDS) but it was taken off and consumers had to pay for the losses.

Insiders also claim that the money was amassed in order to bail out inefficient power firms in Sindh, Balochistan and Khyber-Pakhtunkhwa.

Mainly Gesco,Lesco,Iesco and Fesco customers were affected despite the fact that they fall in areas with minimum power loss and maximum recovery.

The ministry’s written reply in the National Assembly claims the government recovered 89.58% of its power dues in 2013 that increased to 94.54% in 2016 i.e. an increase of 5% or an extra recovery of Rs60 billion. Similarly, the ministry has also claimed of reducing technical losses by more than 1% or an additional collection of Rs15 billion.

On the other hand, experts claim that with the enhanced efficiency as claimed by the power ministry, there is no reason for levying the above-mentioned surcharges.