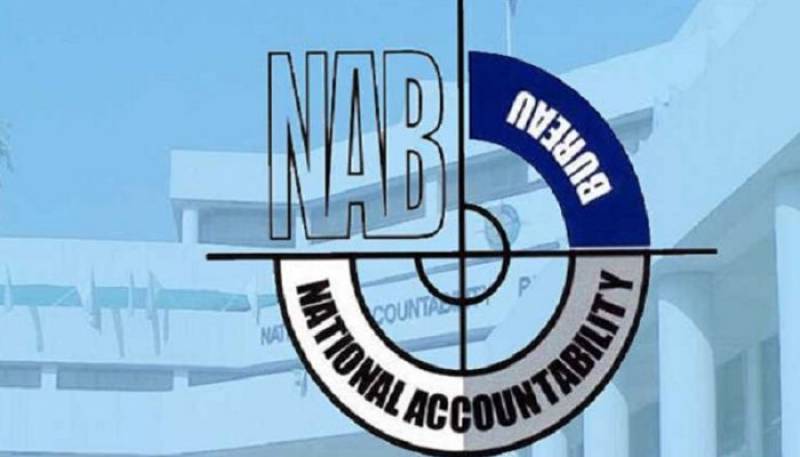 ISLAMABAD - Chairman National Accountability Bureau (NAB) Justice Javed Iqbal said that logical conclusion of white-collar cases of mega corruption is the topmost priority of NAB as the Bureau is committed to rooting out corruption in all its forms and manifestations with iron hands.

Chairing a meeting to review the overall performance of NAB here Saturday, he said the anti-graft watchdog has devised a three-pronged anti-corruption strategy of awareness, prevention and enforcement which is yielding excellent dividends, said a press release.

The number of complaints, inquiries and investigations were almost double as compared to the same period of 2018 to 2019. He said that prime focus of NAB was on cases of cheating public at large by fraudulent financial companies, money laundering, bank frauds, willful bank loan defaults, misuse of authority and embezzlement of state funds by government servants etc. NAB has recovered Rs30 billion in the last 19 months. He said that NAB has established Forensic Science Lab, having facilities of digital forensics, questioned documents and fingerprint analysis.