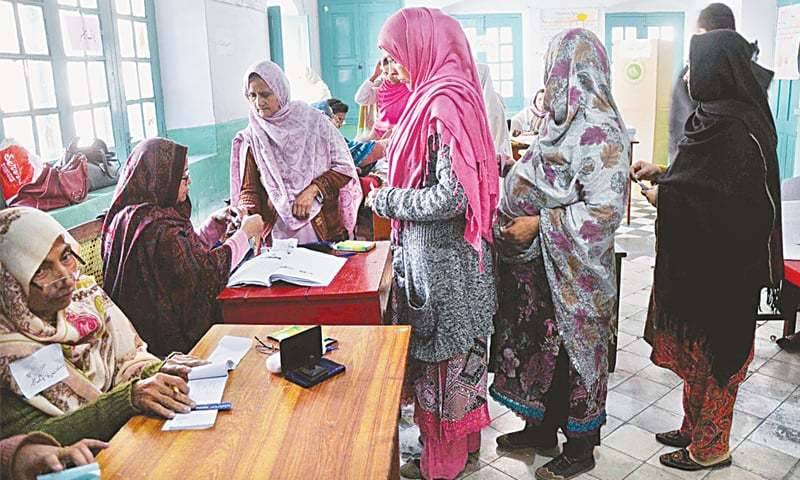 According to unofficial and unconfirmed results PML-N won 9 seats while independent candidates remained second with 6 seats in Punjab. PTI and PML-Z got one seat each.

In Sindh PPP bagged 53 seats and independent candidates 6 seats while PML-F and MQM each got 3 seats.

The Election Commission once again postponed local government elections in Sanghar and Badin districts scheduled for Thursday. The decision was taken on the request of the Sindh Government due to poor law and order situation in the area.

Fates of Chairmen and Vice Chairmen of 16 Union Councils of Punjab was also be decided in Thursday by-polls. The re-polling took place in Lahore Metropolitan Corporation’s Union Council (UC) 231, as many as 4 Union Councils of Faisalabad district council, 2 of Kasur, 1 of Okara, 1 each from Multan municipal and union councils, 2 of Sheikhupura, 1 of Khanewal, 1 of Gujranwala, and 1 UC of Bahawalpur municipal corporation.