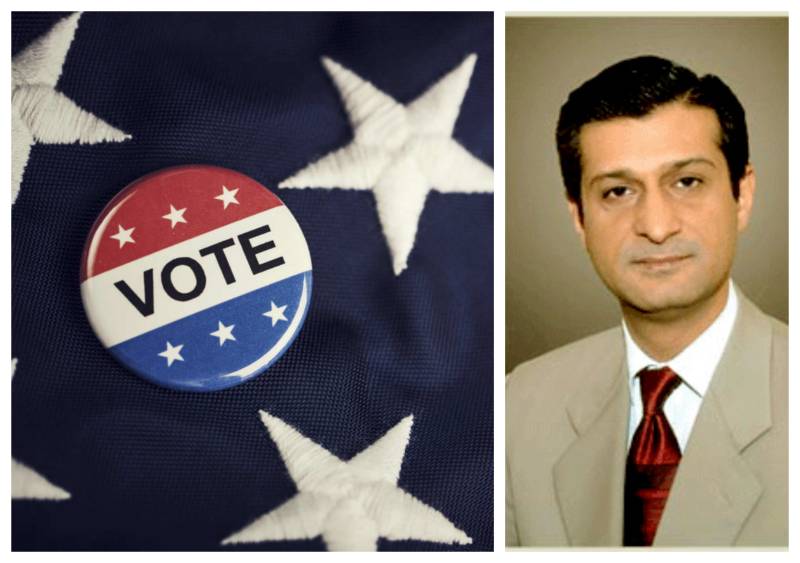 SIALKOT – Umar Ahmed Ghumman, former member of the National Assembly from NA-112, announced on Sunday that he would be running for the US Congress from the 8th District of Virginia.

Addressing a press conference at the Sambrial Press Club, Ghumman thanked the people of Sambrial, his constituency in Pakistan, and promised to safeguard the interests of the poor and the people of Pakistan.

During his political career in Pakistan, Ghumman has also been the state minister for privatisation and investment and chairman of the Board of Investment.

The former PML-Q minister said he was set to contest the US congressional election and make history as the first Pakistani-American congressman and the first US Congressman to have been elected to two different parliaments of the world.

Praising his old friend and fellow parliamentarian, Prime Minister Imran Khan, Ghumman said Khan’s stance on corruption was justified and valid. He said he would strive to serve the 8th District as well as the American Muslim community.

NEW YORK – Days after the attack on the US Capitol by the supporters of outgoing President Donald Trump, Joe ...