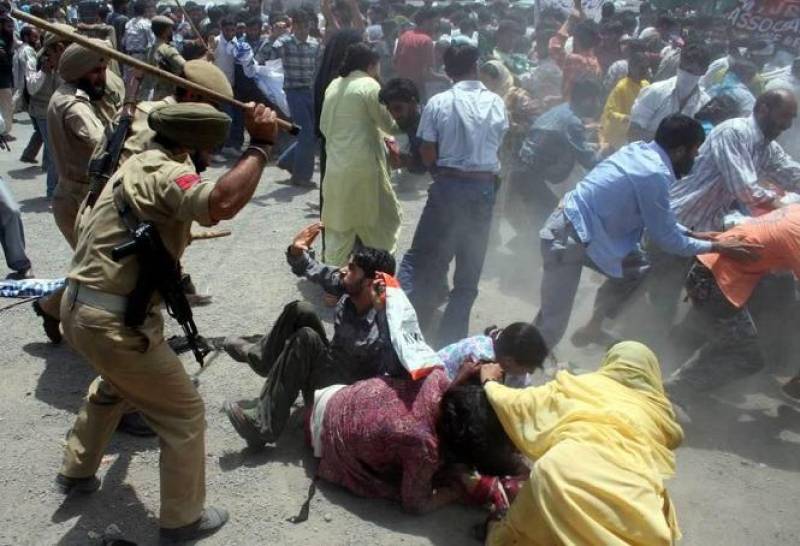 In a meeting with the Chef de Cabinet of UN Secretary General Edmond Mullet, Pakistan’s envoy to the UN Maleeha Lodhi termed the situation in occupied Kashmir as a grave threat to peace and security.

She said Pakistan is urging the world community to play its role for earliest resolution of the Kashmir issue in line with the wishes of the Kashmiri people and the UN resolutions.

She said under the direction of the Prime Minister, the international community at the United Nations is being kept abreast with the latest situation in the Indian-held Kashmir.

Maleeha Lodhi said the recent wave of suppression and aggression by the Indian occupational forces in Kashmir valley is an illegitimate attempt to quell Kashmiris' right to self-determination.

She said despite the Indian atrocities the Kashmiri people are determined to continue their struggle for freedom.

Maleeha Lodhi said implementation of the UN resolutions is the only way to solve the long-standing issue.