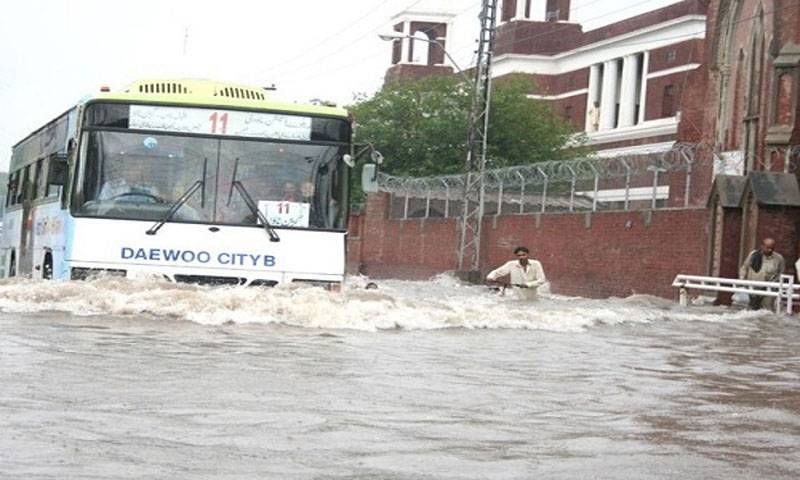 A report said that urban flooding was expected in Rawalpindi, Faisalabad, Gujranwala and Lahore Districts.

The Azad Jammu and Kashmir (AJK) government have set up relief camps for the victims of Neelum Valley flash flood where Pakistan Army and all the state agencies are actively busy in providing relief and rescue works.

The state government has also constituted a committee to prepare a feasibility report for full rehabilitation of the victims and reconstruction of the damaged infrastructure.