Seven members of a family die in house fire 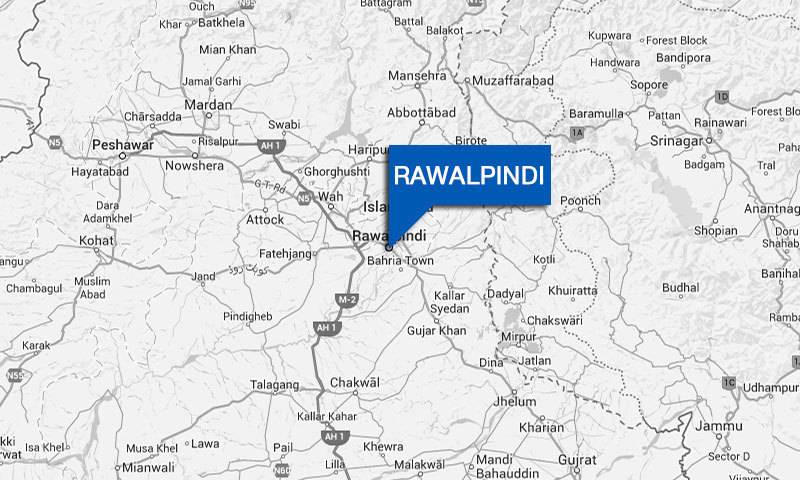 RAWALPINDI (Staff Report) - Seven members of a family including children died in a house fire in early hours of the morning Rawalpindi.

The fire consumed a man, woman and five children. The deceased include 35-year-old Shaukat, his 32-year-old wife Ayesha and their five children age 2 to 11.

The incident occurred in the Chaklala Scheme three area of the twin city.

According to initial reports the fire broke out because of short circuit. Two other women were also injured in the fire.

The dead and injured had been shifted to Civil Hospital.