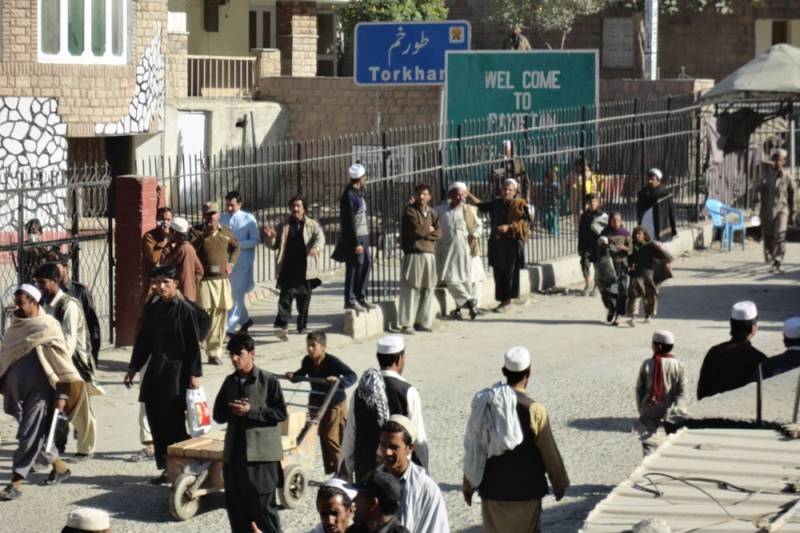 CHAMAN (News Desk) - Within 24 hours of a ceasefire at the Torkham border, Afghan border forces have once again resorted to "unprovoked" firing across the border, injuring at least two more Pakistani security personnel.

According to an official statement, the injured personnel belonged to the Frontier Corps (FC). They were shifted to a nearby hospital for treatment.

Pakistani forces also responded to the Afghan violation effectively and befittingly, it said.

Meanwhile, Afghan Ambassador to Pakistan Dr Omar Zakhilwal has denied the reports of any understanding with Pakistani Army Chief General Raheel Sharif on the construction of a gate at Torkham border.

In a Facebook post, he, however, confirmed that he had called for an immediate ceasefire and the diffusion of tensions with Pakistan through a withdrawal of forces on the both sides of the border.

On the other hand, Prime Minister’s Special Adviser on Foreign Affairs Sartaj Aziz has said that border fencing will be completed at any cost and that border management was aimed at stopping the infiltration of terrorists into Pakistan.

In a policy statement in the Senate, he said the border management is significant for both Pakistan and Afghanistan equally.

He told the Upper House that he has invited the Afghan National Security adviser and Foreign Minister to visit Pakistan as soon as possible so that the prevailing tensions could be addressed.