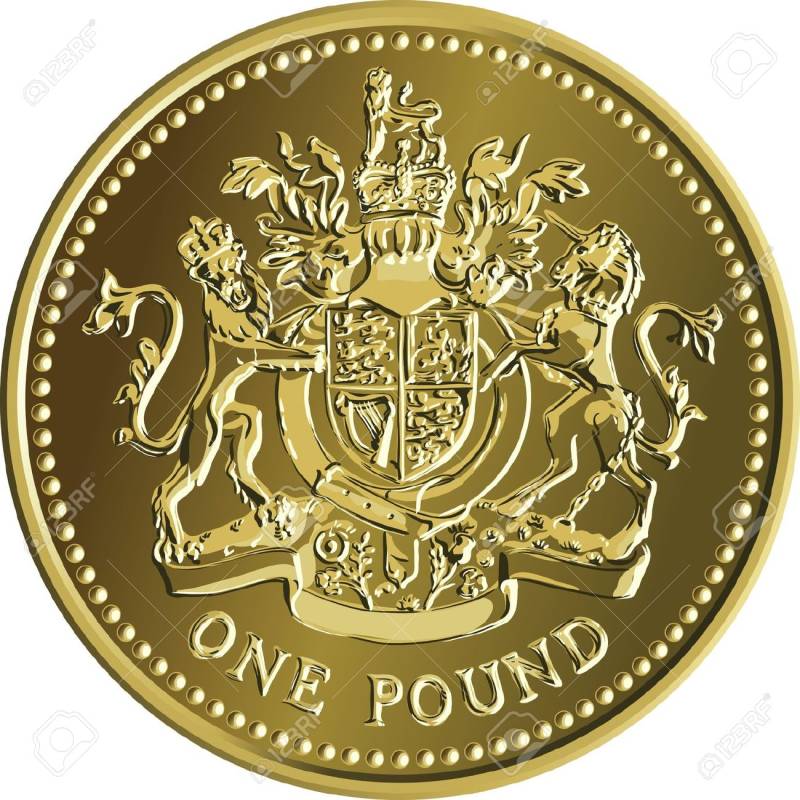 TOKYO (APP) - The pound rose with Asian stocks on Friday after the previous day's selloff, as the killing of a British lawmaker led to canvassing for next week's EU referendum to be cancelled, which is seen to favor those wanting to stay in the bloc.

Fears Britain will vote to exit the European Union have intensified over the past week as opinion polls showed the leave camp in front -- leading to warnings of a global market cataclysm and British recession, sending the pound and other risk assets tumbling.

But campaigning for the June 23 vote was suspended until the weekend after pro-EU Labour MP Jo Cox was shot dead on Thursday. A report said her assailant had shouted the name of a far-right, anti-immigration group as he fired at her.

"It's evident that the rally is being entirely attributed to the belief that yesterday's tragedy has increased the likelihood of the 'Remain' side holding sway in next week's referendum," Ray Attrill, co-head of currency strategy at National Australia Bank, told Bloomberg News.

Yunosuke Ikeda, forex strategy chief at Nomura Securities, told AFP that a speculative "drop in gold prices" was also contributing to the pound's strength. Gold was down 1.5 percent from $1,300 Friday.

The yen eased after hitting a 22-month high on Thursday when the Bank of Japan refused to ramp up its stimulus program, despite the country's struggling domestic economy. The dollar climbed to 104.63 yen in Asia after touching 103.56 yen the day before. The euro bought 117.31 yen compared with 117.11 yen.

In a sign of official concern over next week's vote, central banks in Japan, the United States and Europe are discussing injecting an emergency supply of dollars into markets to ease potential instability, business daily Nikkei reported.

On Thursday, BoJ governor Haruhiko Kuroda told reporters it "is closely consulting with other major global central banks, and we will be able to address" the risk of a dollar shortage in the market.

Oil, gas prices likely to shoot up with rupee depreciation