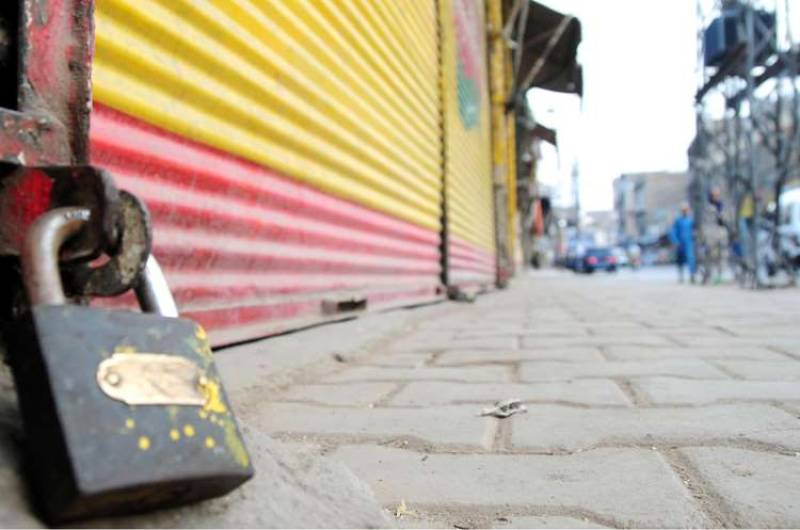 QUETTA - The government in Balochistan has decided to extend the ongoing smart lockdown in the province for further 15 days.

It was announced in a notification issued in Quetta, according to which the lockdown has been extended till 30th June 2020.

On Tuesday, about 110 new coronavirus patients were tested positive while number of total confirmed patients surged to 8437 in the province.

According to media coordinator provincial Health Directorate Coronavirus Cell Balochistan Dr, Muhammad Wasim Baig, at least 87,293 people were screened for the virus till June 16, out of which 110 more cases were reported positive.

So far, 89 deaths were recorded due to the deadly virus in the province.