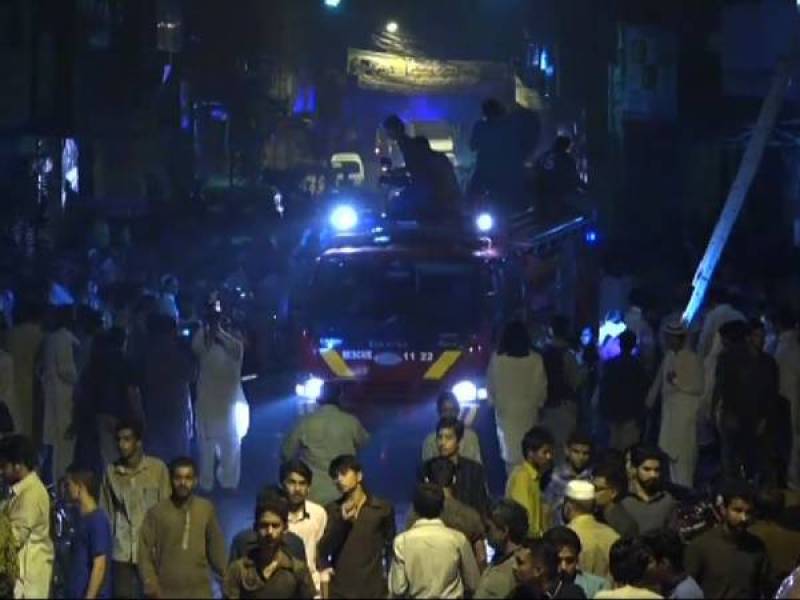 LAHORE (Web Desk/Agencies) - A deadly fire claimed the lives of six members of same a family, all of them minors, were burnt to death in an apartment here late on Saturday night, officials said. 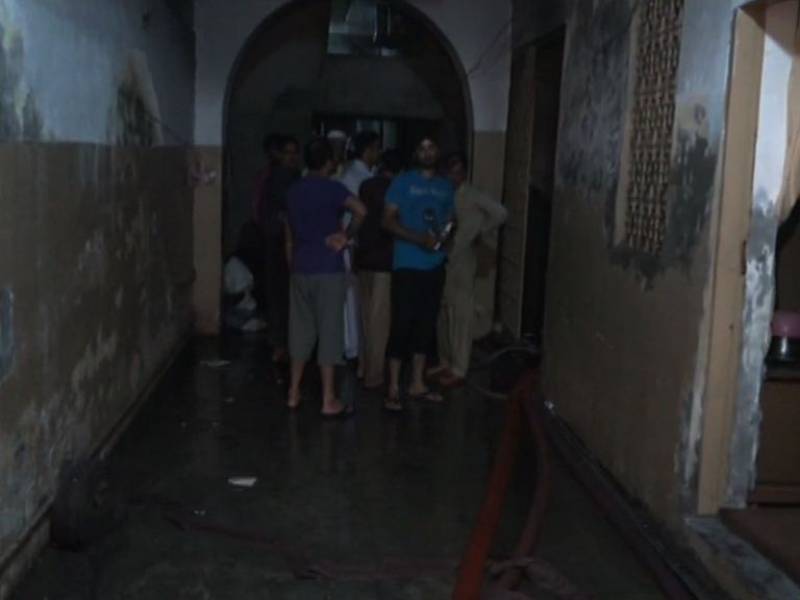 According to initial details, a short-circuit caused a fire to erupt in a multi-storeyed residential building in Shadbagh, Sher Shah Road, house. The blaze then engulfed the room in which the six children were sleeping. 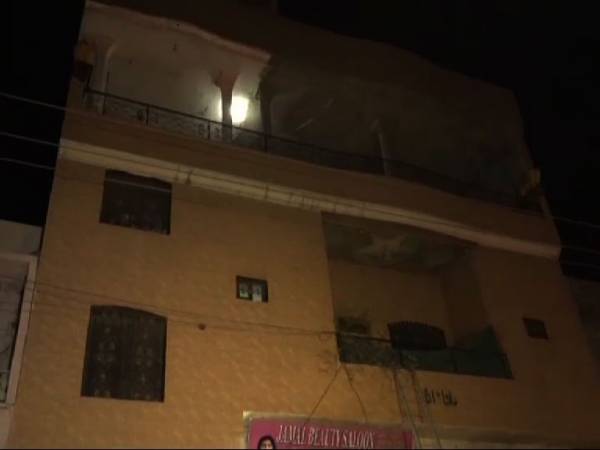 The siblings included three boys and three girls namely: Zain, Azan, Aizan, Minahil, Dua, and Umnia. Amongst the six Azan and Aizan were twins, both being one and a half year olds.

The fire brigade was called in which managed to control the fire, but could not save the children.