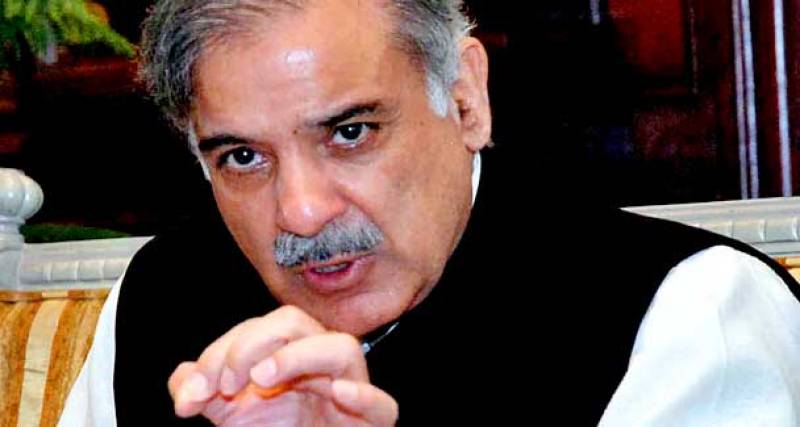 Speaking at a media training workshop organised by Council of Pakistan Newspaper Editors (CPNE) and UNDP at Arfa Karim Tower here, he said those dreaming of projecting Pakistan as a failed state had to eat dust as the country was on track to achieve great economic successes in near future.

Commenting on freedom of the media in Pakistan, CM Shahbaz said nobody presented this freedom but the media industry of the country achieved it by its own ability.

He said that local government elections were necessary for the devolution of power to the grass root level.

The chief minister, on the occasion, announced Rs25 million grant for the CPNE.