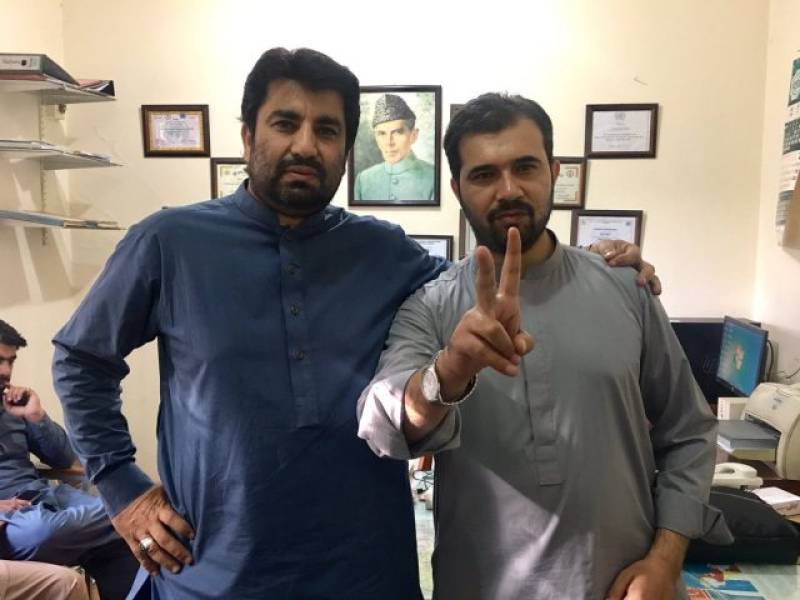 ISLAMABAD – Salar Kakar, a Pakistan Tehreek-e-Insaf (PTI) social media activist was arrested by the FIA from Quetta under Cyber Crime Law on Wednesday.

In a message on micro-blogging website Twitter, Khan said that the Cyber Crime Law was being used to threaten and arrest his party’s social media activists.

He condemned the government’s action as unacceptable in a democracy.

“Was with Salar Khan in FIA office and witnessed all the procedure of him being taken in custody. He’s being taken to Islamabad. Proud of our boy!,” Qasim Khan Suri, a former PTI President in Balochistan, tweeted.

“You cannot suppress our voices. We will not be silenced. We love our country too much to b silenced,” he added.