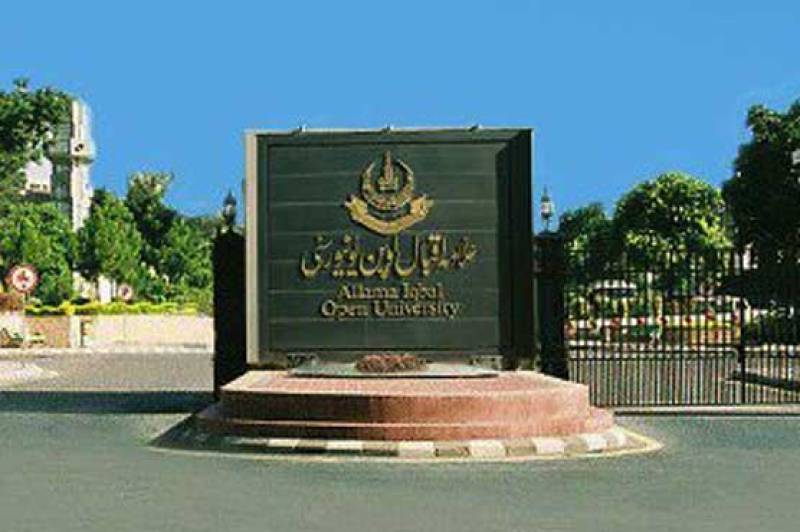 Outlines of the courses have already prepared and got approved by the University’s Academic Council, Vice-Chancellor Prof Dr Shahid Siddiqui announced on the advent of Ramzan-ul-Mubarak.

The University will arrange a competition for writing books on ‘Seerat-un- Nabi’ on annual basis and the best book will be awarded a special prize.

The University has recently won five national awards on the promotion of ‘Seerat-un-Nabi’ (SAW) through its research-based academic work. It was for the first time that the AIOU was declared the best one among the higher educational institutions on writing research journal and articles by the Federal Ministry of Religious affairs with five awards.

A separate department on Seerat-un-Nabi (PBUH) has been set up to exclusively work on the teaching of Prophet Muhammad (peace be upon him).-Online