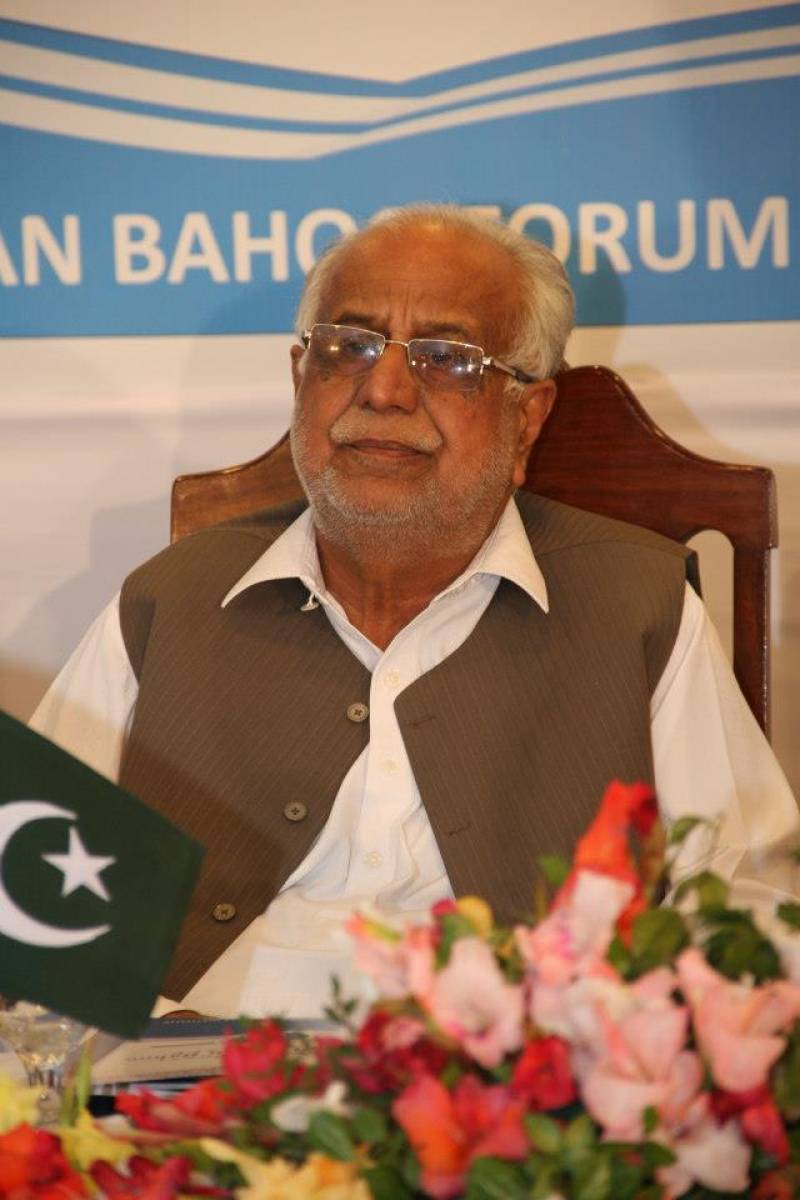 PESHAWAR – Former provincial finance minister Makhdoom Mureed Kazim Shah passed away at a hospital in Rawalpindi after a brief illness.

The funeral prayers were offered in Blot Sharif on Thursday in which a large number of people participated.

Kazim was buried in his ancestral graveyard of Hazrat Shah Issa. He left behind a widow and three sons.

Mureed Kazim was considered an expert in making important decisions for development.

He was elected as MPA for his native constituency in D.I Khan five times, and remained a minister in Khyber Pakhtunkhwa twice.