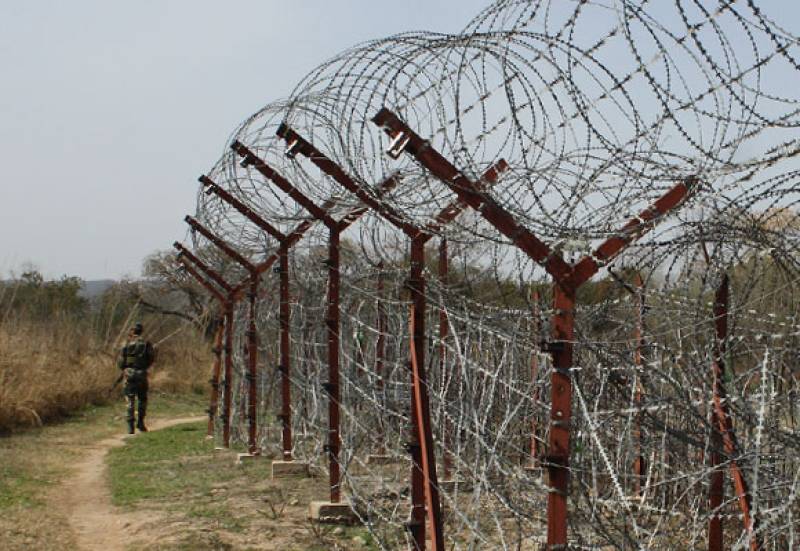 Tensions are souring between Pakistan and India after the former revoked the special status granted to occupied Kashmir and increased aggression along the Line of Control (LoC).