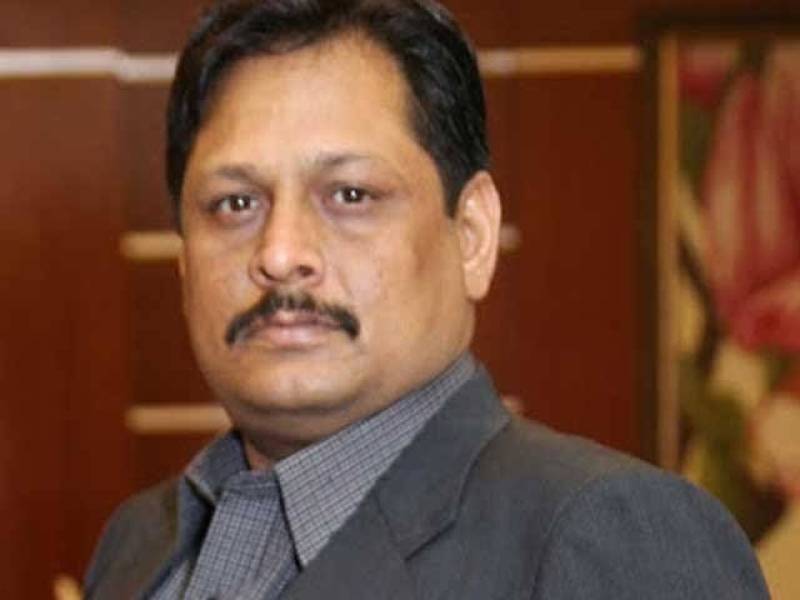 KARACHI - The brother of former Sindh governor, Dr Ishrat-ul-Ebad was arrested by the Karachi police on Thursday.

Amir-ul-Ebad was taken into custody from Gulistan-e-Johar area of the megapolis reportedly due to a bounced cheque.

According to initial reports, a lawyer Tariq Niazi had filed a first information report (FIR) regarding the bounced cheque worth Rs4 million following which Amir was detained.

KARACHI - Former Sindh Governor Dr Ishratul Ebad Khan has left Pakistan and flew to Dubai, a day after he was removed ...

Ishrat ul Ebad Khan was removed as Governor in 2016 after successfully serving the province for approximately 14 years, the longest term for any governor.

Dr Ishratul Ibad Khan had assumed the charge of the post of Sindh governor on December 27, 2002, being the youngest governor of the country