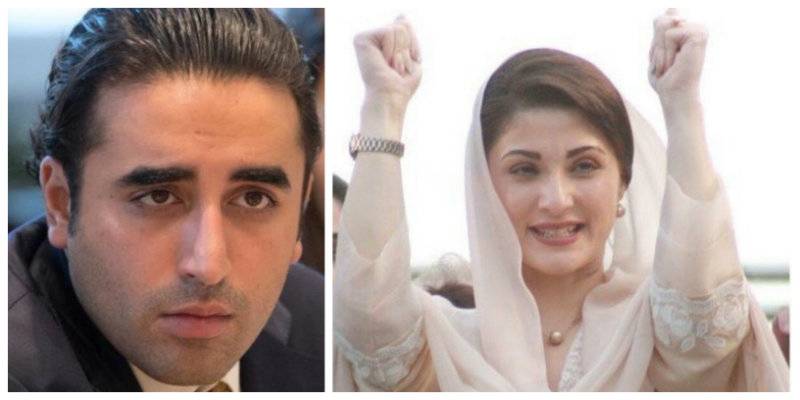 ISLAMABAD – Pakistan People’s Party (PPP) Chairman Bilawal Bhutto-Zardari on Friday invited leaders of the country’s major opposition parties for a grand Iftar dinner to be hosted by him on Sunday.

Maryam Nawaz has reportedly accepted Bilawal’s invitation and will attend the event along with senior leaders of her party.

The final decision upon PML-N’s attendance will be taken by the party’s central leadership.