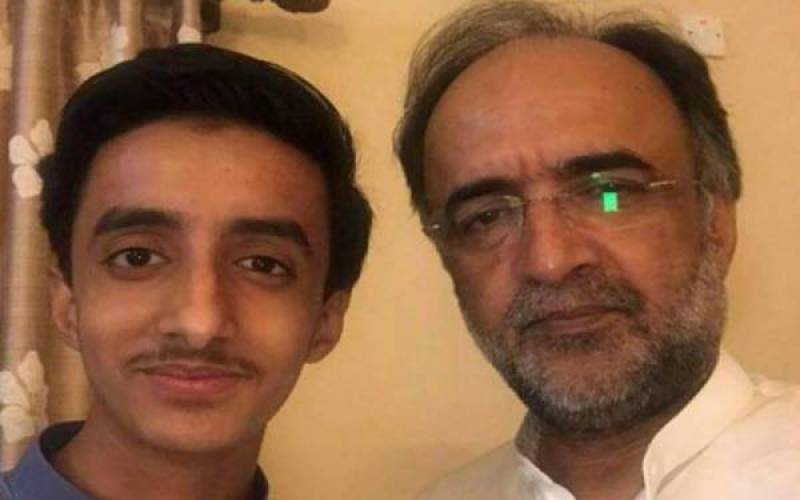 Osama was a student of Government College University Lahore and met an accident in Lalamusa city apparently due to overspeeding; his friend who was severely injured in the mishap also succumbed to his injuries.

Qamar Zaman Kaira was informed about the tragedy while he was addressing a press conference in Islamabad. 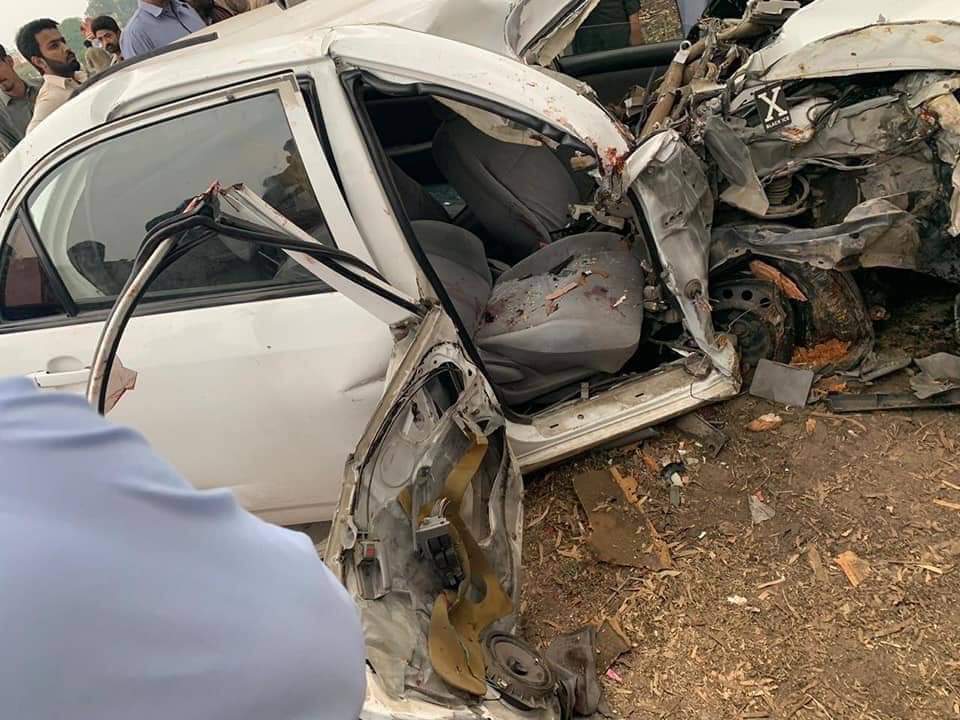 Political leaders, journalists, social media activists, lawyers and people from all walks of life condoled with the Kaira family on the sad demise of the youngster.