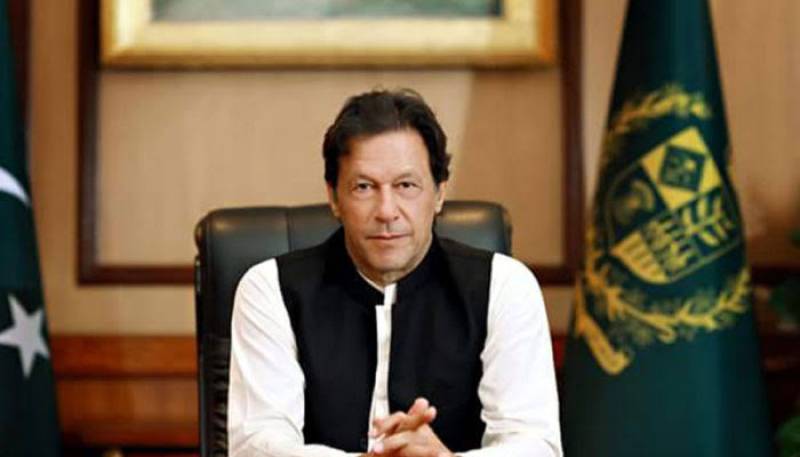 Things have surely not been easy for Prime Minister Imran Khan ever since he has taken over the government first the Mullahs and now his choice of words. Khan has always been in the news for wrong choice of words recently while talking to the nation he explained how taking u-turns is a trait of true leader.

Things got disturbing once he started to justify his point with historical examples of tyrants such as Napoleon and Hitler.... Ummm.. this sure got us thinking if we should be scared. Twitter is not going easy on this one as people have started to call out the PM for his choice of words.

We wonder what they must be talking about:

What does that even mean ? Why should @ImranKhanPTI even mention Hitler and Napoleon. Is this what they strategize in party meetings

Right when he made us believe he is following the footsteps of Quaid:

Muhhamd Ali Jinnah: Think a hundred times b4 u take a decision, but once that decision is taken, stand by it. No u-turns.

Hitler and Napoleon are aberrations, no government can be run under ruthless authoritarian tyrants; it was not their #uturns @ImranKhanPTI it was their totalitarianism that failed Napoleon/Hitler they self destructed , to run a government riding #Bonapartism 🐎 rarely works. pic.twitter.com/vJbR2CSrmQ

Why that comparison even?

Is @ImranKhanPTI saying that he is a better Napoleon and Hitler by taking u-turns?! @PTIofficial @ShireenMazari1 @fawadchaudhry