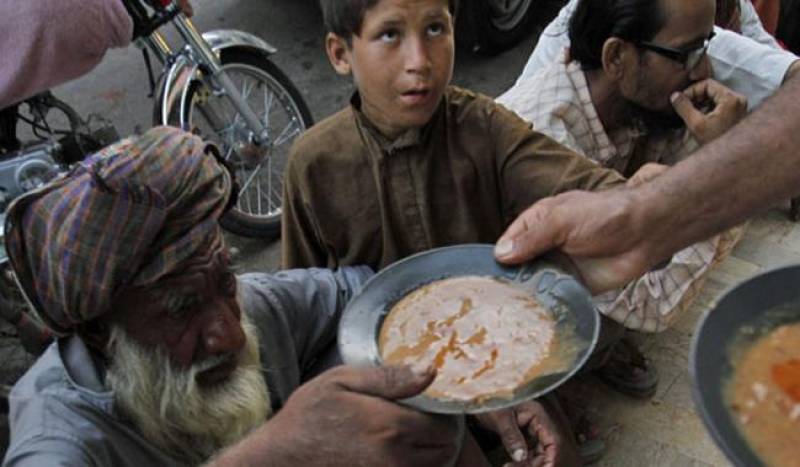 ISLAMABAD - The International Day for the Eradication of Poverty observed on October 17. This year the theme of the day was "Coming together with those furthest behind to build an inclusive world of universal respect for human rights and dignity."

Highlighting that for the United Nations, eliminating poverty in all its forms remains one of the greatest global challenges and priorities, UN Secretary-General Antonio Guterres stressed the fundamental connection between eradicating poverty and upholding equal rights for all.

“Let us remember that ending poverty is not a matter of charity but a question of justice,” the UN Chief said in his message commemorating the International Day for the Eradication of Poverty.

He said that since the day was first marked 25 years ago, “nearly one billion people have escaped poverty, thanks to political leadership, inclusive economic development and international cooperation.”

He cited that 700 million people are still being left behind and are unable to meet their basic daily needs.

“On this International day for the Eradication of Poverty,” the UN Chief added, “let us commit to uphold the core pledge of the 2030 Agenda to leave no one behind.”

China has also announced another 85 counties have been officially taken off the country's list of impoverished areas, marking further steps toward its goal of eradicating poverty by 2020.

The announcement made by the State Council Leading Group Office of Poverty Alleviation and Development on the Poverty Relief Day.