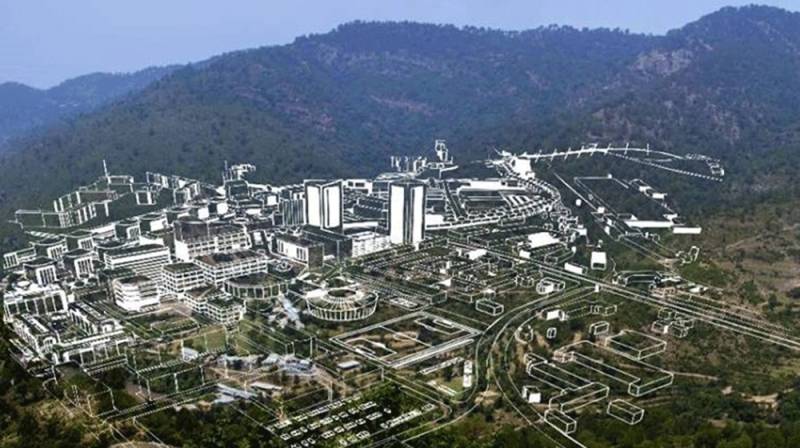 ISLAMABAD – The government of Khyber Pakhtunkhwa has announced to build Pakistan’s first ever digital city.

Industrial revitalisation in IT Sector is the cry of the day.
We’re soliciting preliminary survey from National & International investors/industries for “Pakistan Digital City Haripur”, only 30 minutes drive from Islamabad. #KPvision2023 #KPgoesTech https://t.co/ChNzhQO4OT pic.twitter.com/vzC5l7VnRJ

The Khyber Pakhtunkhwa Information Technology Board (KPITB) has also revealed that the city will offer wide opportunities for businesses and technology corporations.

Interested investors can fill the form available at KPITB website to specify their requirements or email at  info@kpitb.gov.pk for further information.

The board has also mentioned the potential investors could include:

The plan is to push forward the aims of Pakistan to attract foreign digital companies to invest in the South Asian country as a neighboring country India is stepping ahead in the digital market than Pakistan.

NEW DELHI - Samsung Electronics has announced the opening of what it said is the world’s biggest mobile phone ...