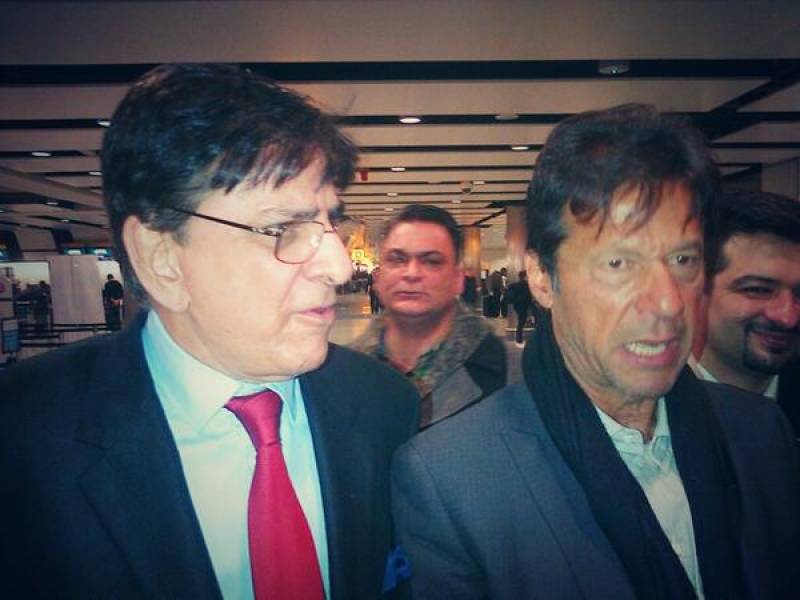 “The prime minister has been pleased to appoint with effect from October 11, 2018 Sahibzada Amir Jahangir as Special Assistant to Prime Minister on Foreign Investment,” said a notification issued by the Cabinet Division.

This is the third high-profile appointment to look after the investment portfolio. Earlier this month, the government appointed Haroon Sharif as chairman of the Board of Investment with the status of minister of state.

Also, Abdul Razak Dawood was given the portfolio of adviser to PM on commerce, industry, and investment.

ISLAMABAD - Pakistan Tehreek-e-Insaf (PTI) government has apparently deviated from its own claims of transparency as it ...