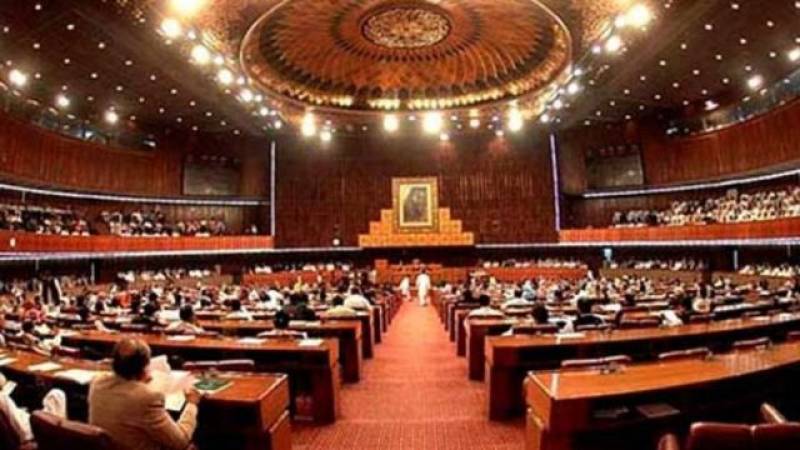 Senator Sadia Abbasi, sister of former PM Shahid khaqan Abbasi, and Senator Haroon Akhter were disqualified by the apex court and Election Commission of Pakistan (ECP) has been directed to annul their notification.

The court held that both the PML-N leaders possessed foreign nationality at the time of submission of their nomination papers for the Senate election held in March this year.

Earlier, the Supreme Court (SC) issued an interim order directing Election Commission of Pakistan to issue notification of five Senator-elect, who are under the radar for holding dual nationality.

In the interim order, the senators-elect were allowed to vote in the Senate chairmanship elections held on March 12.

However, Senator Nuzhat and Sarwar have given up their dual nationality and apex court today directed them to submit a certificate in this regard.