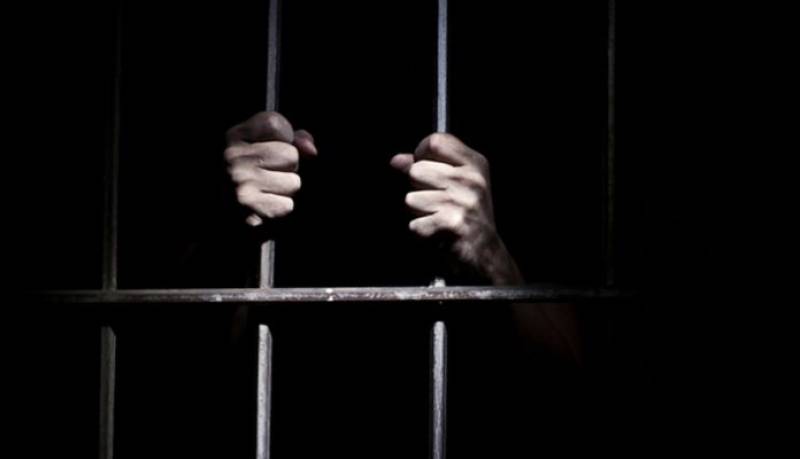 MUZAFFARGARH – Police have arrested a man for allegedly raping his daughter multiple times in the Shaher Sultan area of the Punjab province on Friday.

According to media details, the man was arrested after his daughter accused him of raping her numerous times while the girl's medical report confirmed that she has been subjected to sexual assault.

The police registered against the man and arrested him and launched an investigation into the matter.