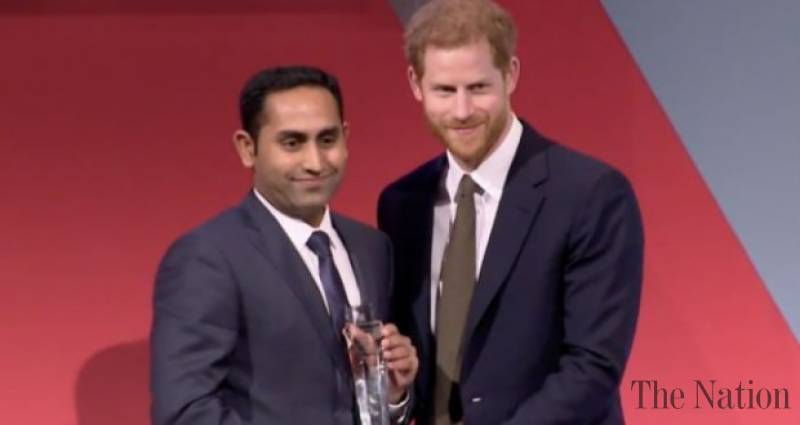 LAHORE - An Australian engineer of Pakistani origin has been awarded  Commonwealth Young Person of the Year at a forum in London's QE2 Centre on Tuesday.

Usman Iftikhar, who helps refugees in starting their own business in Australia has been awarded Commonwealth’s highest honor for young achievers, eighteen months after he launched the programme.

The ambitious engineer, who moved to Australia in 2013, represented Australia at the forum and presented the concept of helping migrants and refugees to find job opportunities based on his own struggle.

Iftikhar was born in Pakistan and completed his Bachelor's degree from GIK Institute of Engineering Sciences & Technology. Later on, he moved to Australia for his Masters Degree in engineering management.