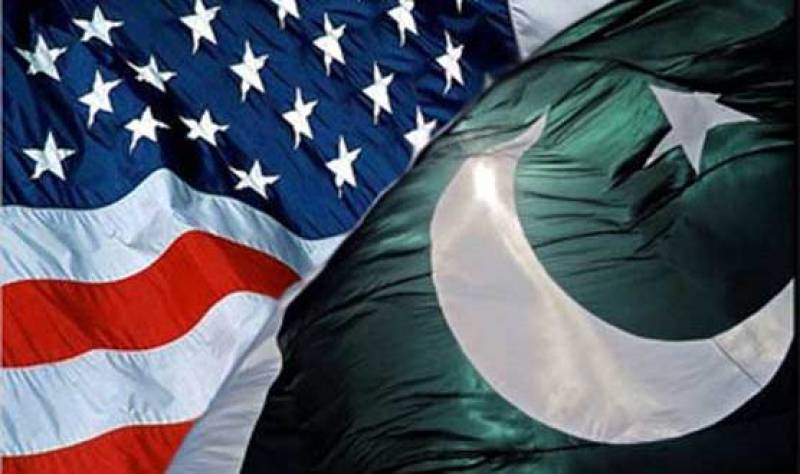 WASHINGTON - The Trump administration has confirmed that Pakistani diplomats could not roam around freely in the United States without seeking permission from relevant authorities in the State Department.

In an interview with Voice of America's Uzbek service, Under Secretary of State for Political Affairs, Thomas Shannon said that this restriction was placed in retaliation to the same embargo Islamabad had placed on US diplomats in Pakistan.

Shannon asserted that the restriction for Pakistani officials was just a routine matter in diplomatic relations.

ISLAMABAD - The Trump administration has decided to impose new restrictions on Pakistani diplomats stationed in the US, ...

Earlier, the Trump administration had notified Pakistani authorities that diplomats at their embassy in Washington and at consulates in other cities would not be able to travel beyond 40km from their posts without permission.

The Foreign Office and US Embassy in Islamabad denied such reports but the Trump administration recently communicated to the Pakistani government that its diplomats stationed here could face restrictions in their travel movement if similar limitations on American diplomats in Pakistan are not eased up.

It is worth mentioning that, the diplomatic tussle between the two countries started when an American diplomat rammed his vehicle into a Pakistani citizen, following which he succumbed to his injuries, earlier this month.