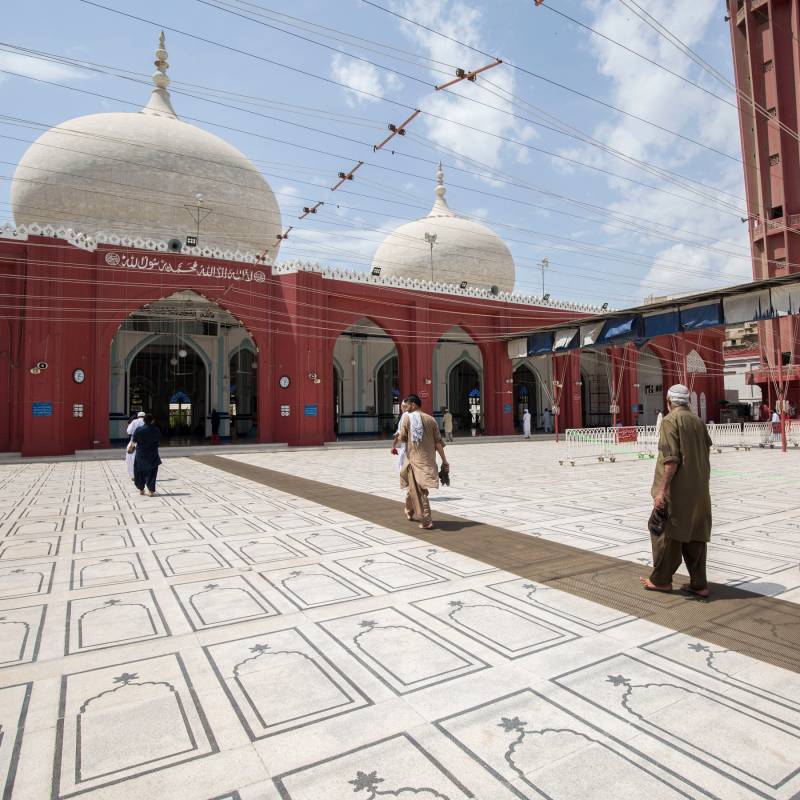 ISLAMABAD – President Dr. Arif Alvi Saturday announced a 20-point strategy in complete consensus with Ulema for congregations at mosques and Imambargahs during the holy month of Ramazan, advising the faithful to keep sticking to the precautionary measures while performing the religious obligations without dropping the guard against the coronavirus pandemic.

The president made an announcement after chairing an hours long consultative meeting with all the provincial governors, president Azad Jammu and Kashmir, governor of Gilgit Baltistan, and Ulema from all provinces at the President House via video link.

Other significant points included; people older than 50 years of age, those suffering from flu, cold and cough symptoms and young children should avoid visiting Mosques and Imambargahs.

The faithful were encouraged to bring with themselves rugs and small mats. Stress was made upon social distancing and avoidance of gatherings after prayers time.

Ablution should be performed at homes with frequent adherence to hand washing as advised.

A distance of about 6 feet among faithfuls should be maintained during prayers. The announcement also contained a sketch of how people should occupy places while offering prayers. Taraweeh and prayers should not be offered at foothpaths and roads.

In collaboration with the administrations of mosques, Imambargahs and concerned administration, a committee should be constituted which would ensure implementation of these precautionary measures.

Masks should be used during visits to mosques and Imambargahs and people should avoid touching their faces with hands. Proper hand washing should be made after return from performing religious obligations.

However, it was emphasized that the administrations of mosques and Imambargahs were given this conditional permission of holding these congregations with strict adherence to the precautionary measures. If the government felt that these steps were not fully implemented, or in case the affected number of people had increased, the government could review its policy. The government also reserved the right to change its directions and policy in view of an affected vicinity. 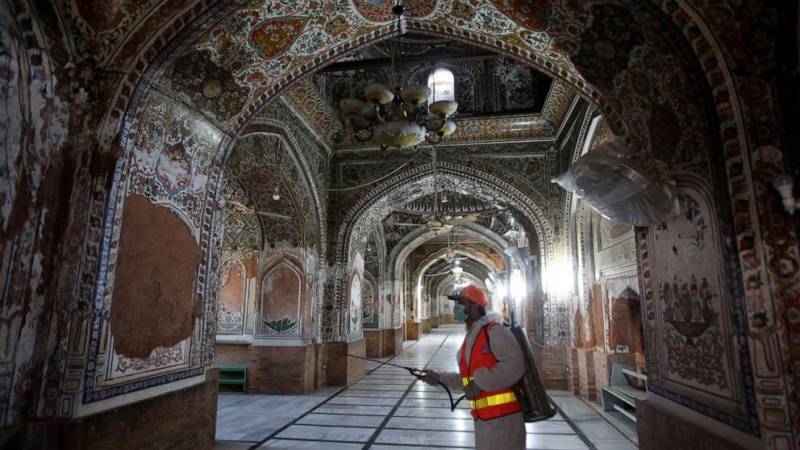 The president addressing the media prior to making announcement said he held a lengthy meeting in which historic consensus was evolved after submission of recommendations and guidelines about Taraweeh prayers in view of the current Corona pandemic.

He thanked the political leaders, governors, chief ministers and ulema for helping in devising a comprehensive policy over the congregations and Taraweeh during the holy month of Ramazan.

He also stressed upon the people to continue their generosity of Zakat and donations through the mosques and madaaris (religious schools) in this holy month.

The meeting also prayed for the alleviation of miseries and sufferings of the Kashmiri people in the Indian Occupied Jammu and Kashmir and the resolution of the issue.

In his opening remarks during the meeting, the president said the Muslims had great attachment with the mosques, especially during the Holy month of Ramazan, therefore, a policy should be drafted by developing a consensus among the nation under the recommendations of the ulema and output by the government.

LAHORE – The number of coronavirus cases in Pakistan rose to a total of 69,496, according to government data till ...