Wives of police officers found involved in kidnapping newborns in KPK, replacing them with dead babies 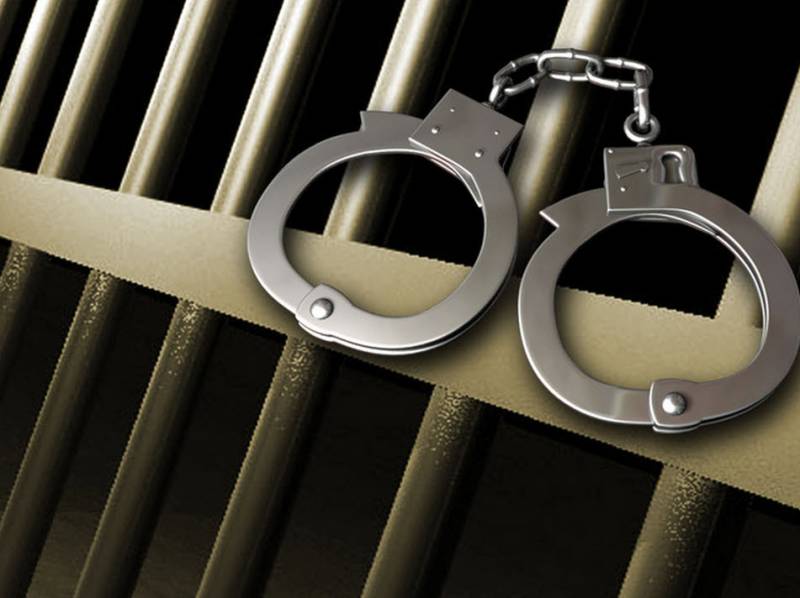 PESHAWAR (Web Desk) - Wife of retired DSP Anwar Pari, was arrested for her involvement in the child kidnapping and trafficking case on Wednesday from their residence in Gulbahar on Wednesday.

She was among the nine members of the gang who had been arrested in the same case last week.

According to a police official involved in the investigation process, the wife of another serving police inspector has also been named as an accomplice but she has not been arrested so far.

The official said retired DSP tried his best to free his wife and approached senior police officials after she was jailed. However, nothing worked for him since police authorities had decided to arrest every individual regardless of his or her affiliation and position.

“The husband of Anwar Pari was a retired DPS but what is more worrisome is the fact that the wife of a serving SHO is also involved in child abduction,” he said, adding, this means police officials were engaged in the entire process in one way or the other.

Speaking to reporters, Cantt SP Kashif Zulfiqar confirmed that the wife of a retired DSP was involved in child kidnapping cases.

“He is a retired police officer and he tried his best to contact us and other officials to turn the outcome in his favour, however, his wife was nevertheless shifted behind bars.” Zulfiqar added he had no information about the involvement of the wife of a serving inspector.

“We are investigating the matter and all those found involved in the crime or appear to have any contact with the child kidnapping gang will be arrested,” he said.