Glass that can heal itself created by accident 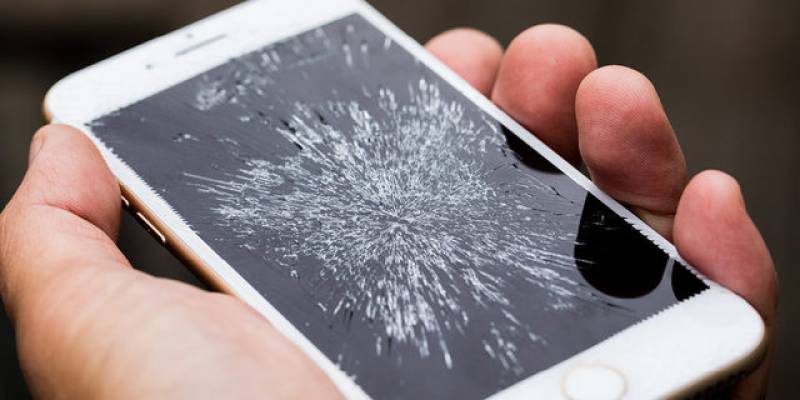 TOKYO - Researchers in Japan claim to have developed a new type of self-healing polymer glass that can mend itself when pressed together by hand without the need for high heat to melt the material.

The research, published in Science, by researchers led by Professor Takuzo Aida from the University of Tokyo, promises healable glass that could potentially be used in phone screens and other fragile devices.

The glass, made from a low weight polymer called "polyetherthiourea", is the first hard substance of its kind that can be healed at room temperature.

The properties of the polyether-thioureas glass were discovered by accident by graduate school student Yu Yanagisawa, who was preparing the material as a glue. Yanagisawa found that when the surface of the polymer was cut the edges would adhere to each other, healing to form a strong sheet after being manually compressed for 30 seconds at 21°C.

Further experimentation found that the healed material regained its original strength after a couple of hours. 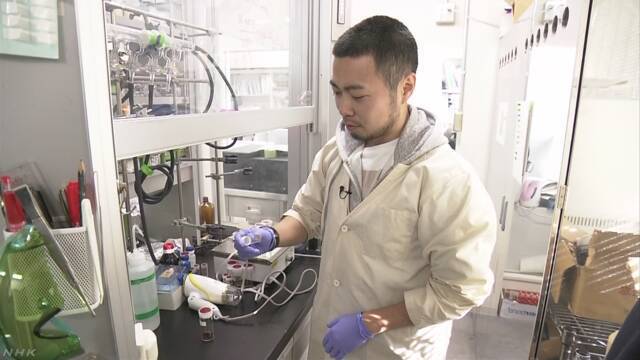 Yanagisawa told NHK he hopes “the repairable glass becomes a new environment-friendly material that avoids the need to be thrown away if broken.”

This is not the first time a polymer has been suggested as a healable screen for devices such as smartphones. Researchers at the University of California proposed the use of polymer that could stretch to 50 times its original size and heal breaks within 24 hours.

Smartphone manufacturers have already used self-healing materials in devices. LG’s G Flex 2 shipped in 2015 with a coating on its back that was capable of healing minor scratches over time, although failed to completely repair heavier damage.