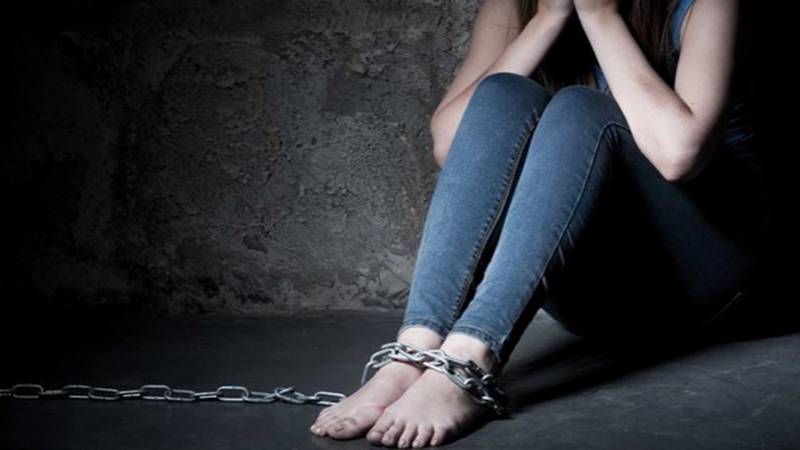 Trial proceedings have begun against Trivedi, who was arrested from Punjab on July 14 last year, the Times Of India reported.

He was arrested two years after he abducted the class XI girls from their hostel in Padadhari. The trial is taking place in the court dealing with cases under Protection of Children from Sexual Offences Act (POSCO).

The charge sheet filed by CID (crime) reveals that Trivedi is a serial offender. In just 10 years, Trivedi has had two failed love marriages and abducted as many as eight women including these two girls since 2008.

Trivedi has been charged under Indian Penal Code sections 363 (kidnapping), 366 (kidnapping, abducting or inducing woman to compel her marriage), 376 (rape) and POSCO sections He is lodged in Rajkot Central Jail.

Trivedi, a native of Vadodara, managed to evade arrest for several months in all cases where he had eloped with women. What's more shocking is that he even managed to get jobs in various states and showed one of the women with him as his wife.

The charge sheet against him reveals that he travelled to Haryana, Punjab, Himachal Pradesh and Chandigarh in two years before being arrested. He introduced one of the 16-year-old girls as his wife and another as her sister.

"Though he was married, he eloped with two school teachers of a private school in Rajkot in August 2008. He married one of them. However, the woman's father persuaded her and got her divorced.

“Again in 2010, he fled with two women from Surat city for seven months. Two years later, he forcibly took away these two girl students and raped them repeatedly," the charge sheet reveals.